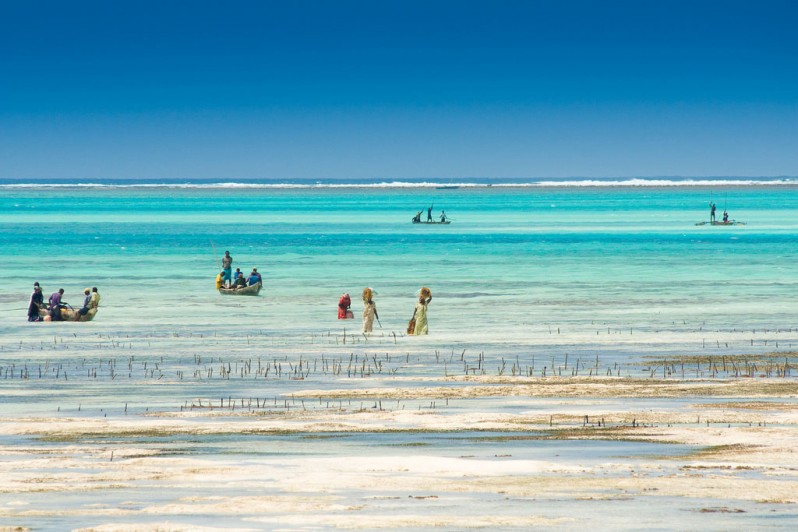 Savagery without Borders: Whaling: When the sands turns from white to blood red in the bays 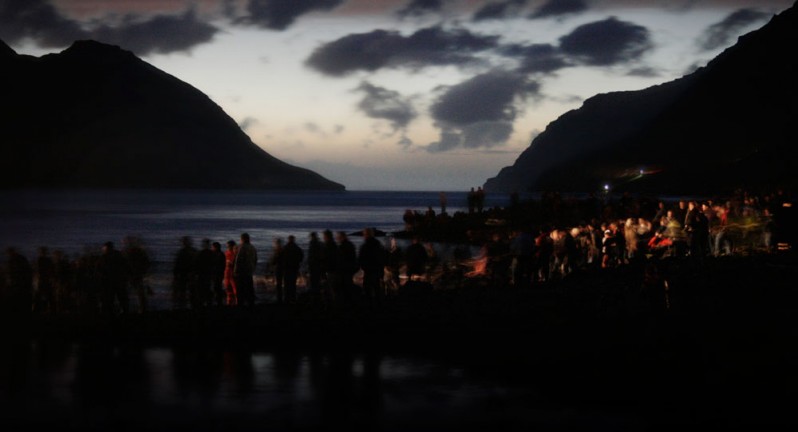 Japanese police have launched a probe after nets on holding pens for dolphins in the coastal town of Taiji were cut during an annual hunt.

New Plan to Save Mediterranean Ecosystem 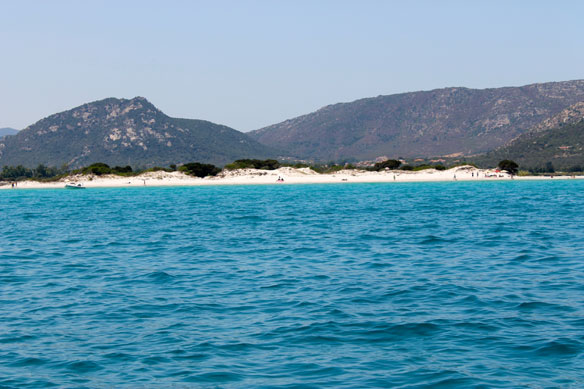 The Mediterranean Basin is home to nearly half a billion people and visited by more than 220 million tourists each year. The Plan covers 34 countries with numerous different languages, alphabets, cultures and religions.