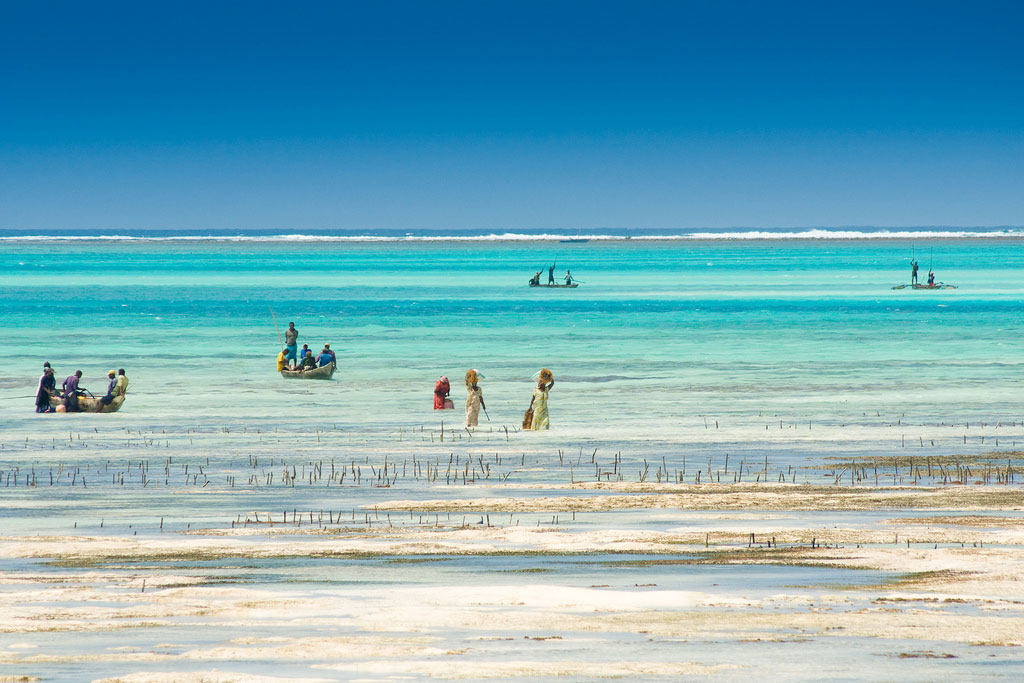 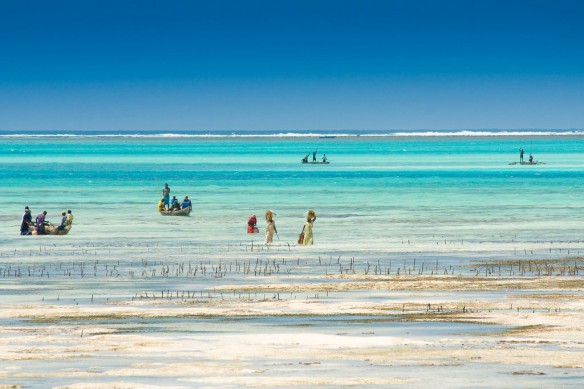 The year 2010 has been a marker for reflecting upon the reduction of biodiversity loss around the world, as participating countries to the World Summit, held in 2005 in New York, have committed themselves to reduce this loss by 2010. Today, the increasing threat of biodiversity and devastating destructions on the environment are especially eminent in tropical coastal marine ecosystems, where, inter alia, mangrove forests, coral reefs and numerous fish species support not only local livelihoods, but also a growing economic niche for tourism development and marine species trade. This is particularly prevalent in developing African countries with a high biodiversity of marine ecosystems, such as Kenya, Tanzania and Mozambique…