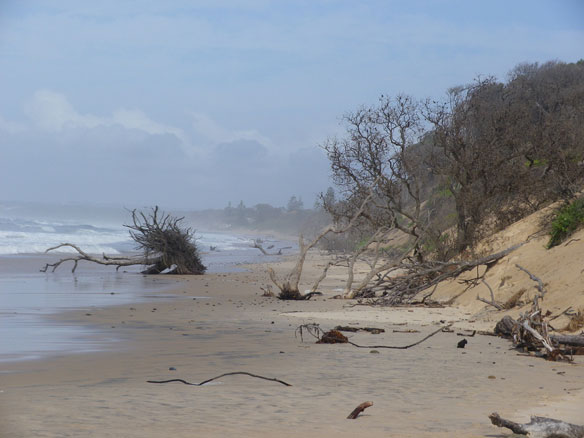 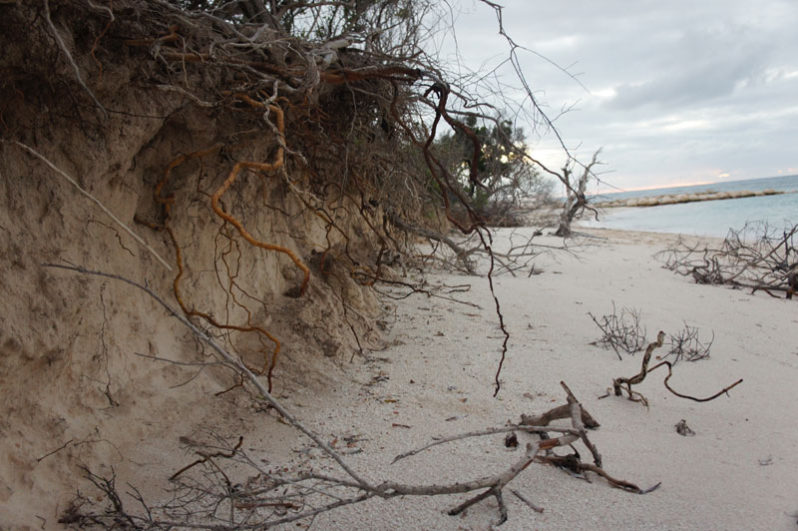 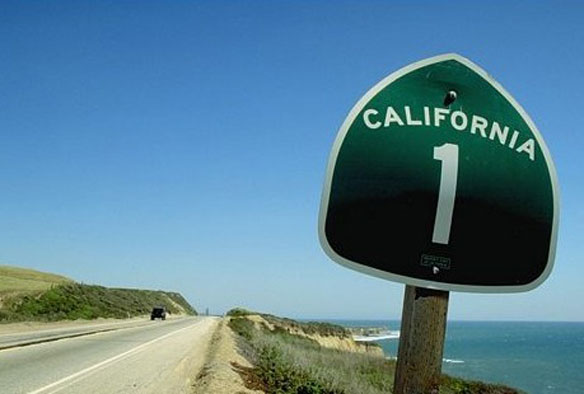 The PCH’s days are numbered, Griggs said. It’s “inevitable” one day the fixes and repairs won’t be enough or will be too costly to save the highway. 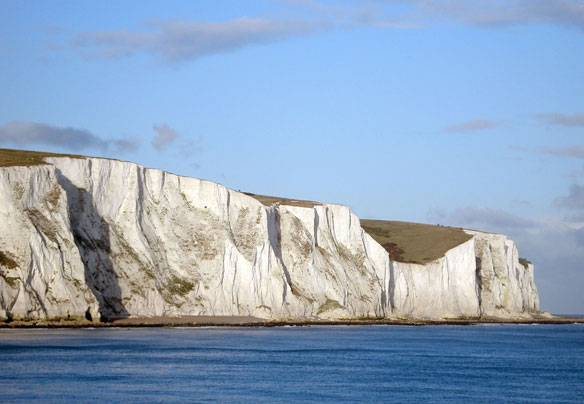 In a study carried out over more than two years, scientists were able to draw a new and surprisingly detailed picture of coastal cliff failure activity. 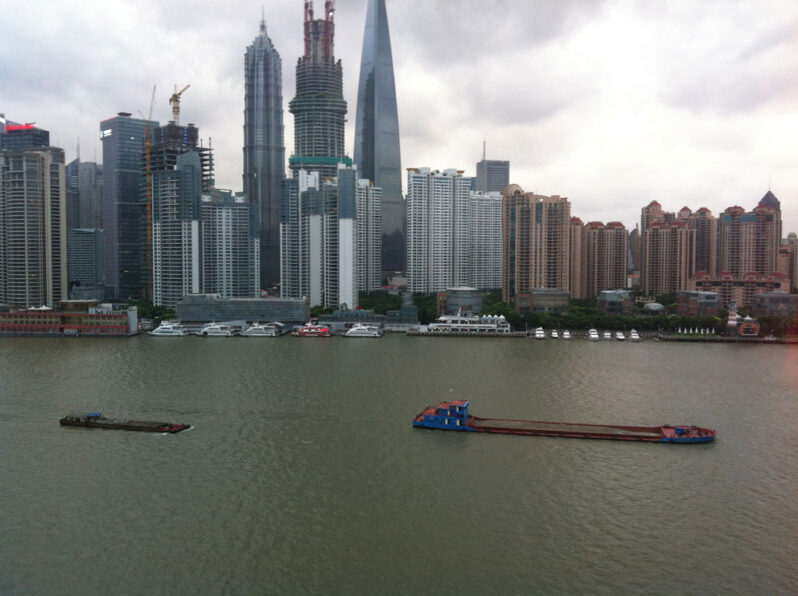 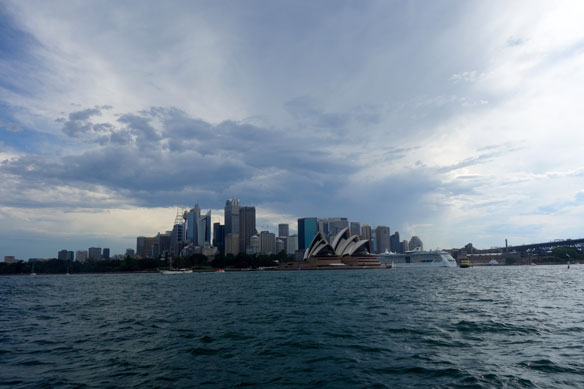 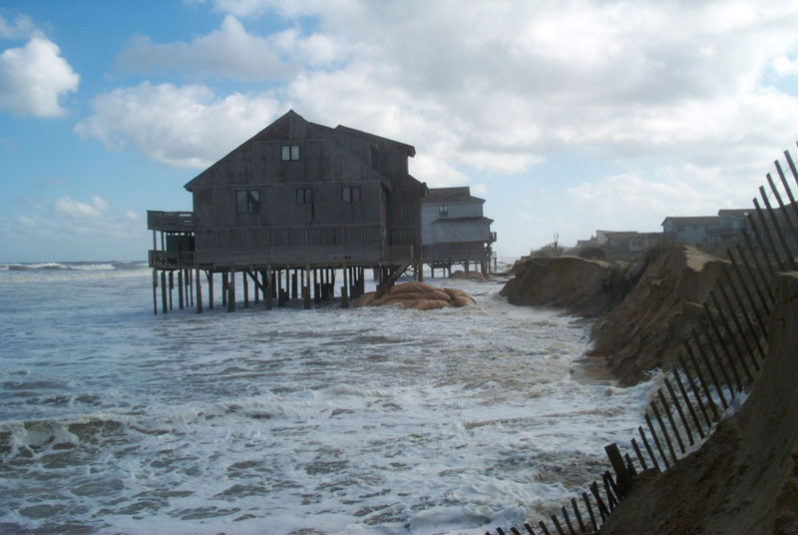 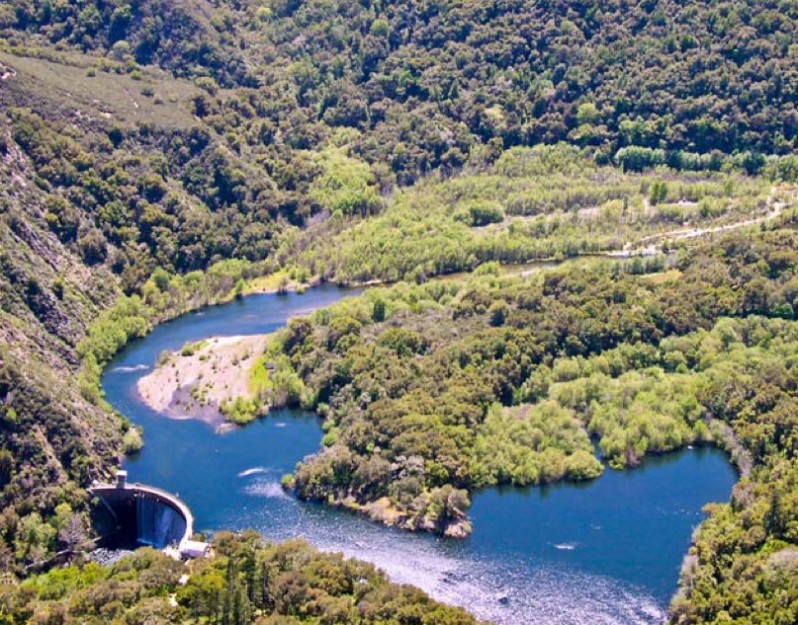