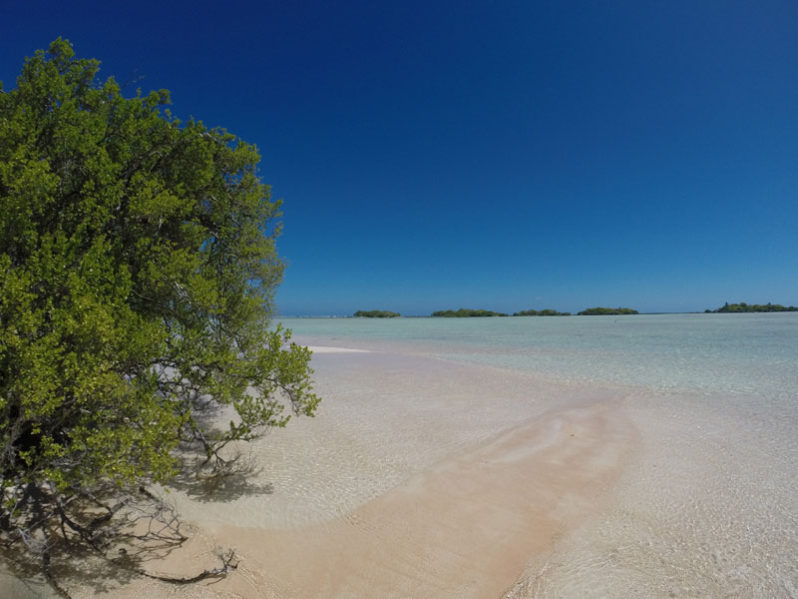 This 2020 theme for the International Day of Forests on 21 March is Forests and Biodiversity. Awareness is growing among governments and coastal communities in tropical countries of the incredible value of mangrove trees to nature and humans.

To better understand exactly how mangroves can grow in the ocean yet pump freshwater up to their leaves, engineers constructed what they’re dubbing “synthetic mangroves.” The idea for using their wannabe trees: incorporating them into the design of cities to make buildings more resilient in the face of storm surges.

Mangrove conservation can pay for itself in flood protection 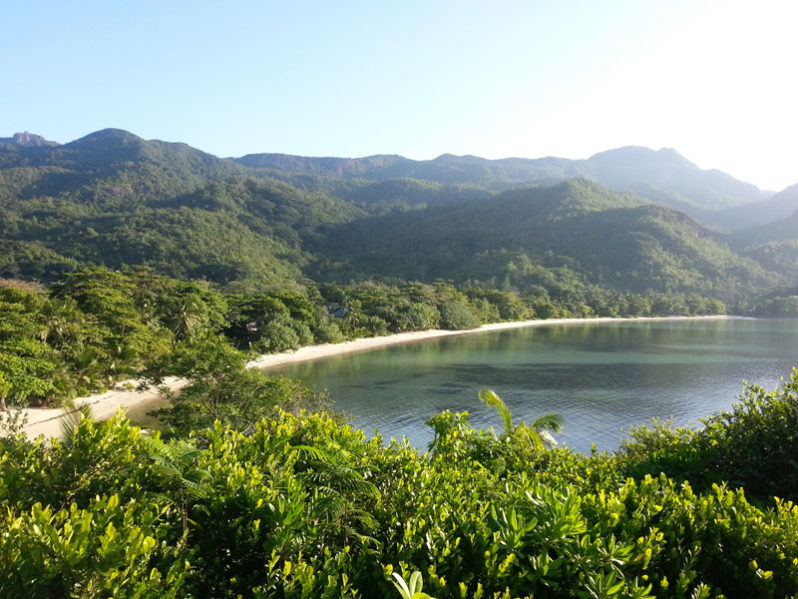 The natural coastal defenses provided by mangrove forests reduce annual flooding significantly in critical hotspots around the world. Without mangroves, flood damages would increase by more than $65 billion annually, and 15 million more people would be flooded, according to a new study. 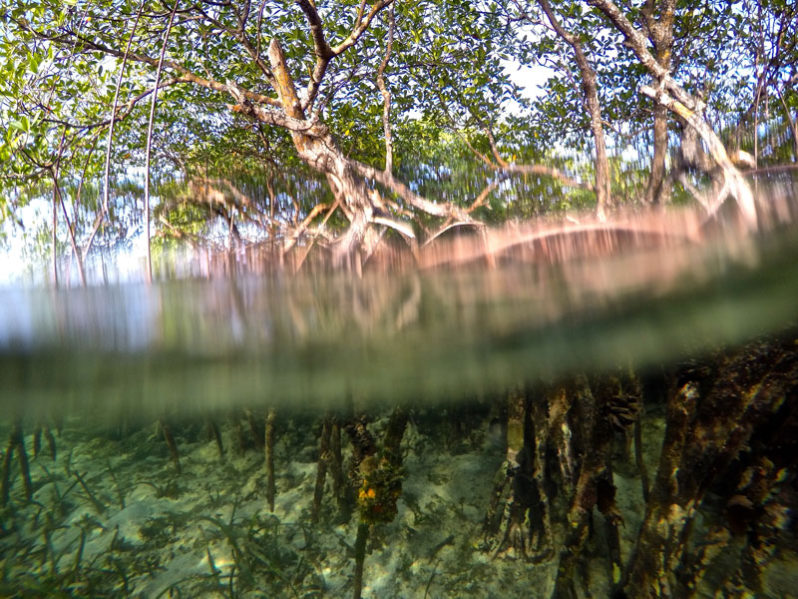 Rising waters and illicit logging are killing the trees in the Sundarbans, the natural wall that protects the India-Bangladesh coast.

Mexico’s state-owned oil company Pemex has defied a government order by cutting down protected mangrove trees for the construction of an oil refinery. Satellite images show a landscape razed presumably to accommodate the controversial $8 billion project. 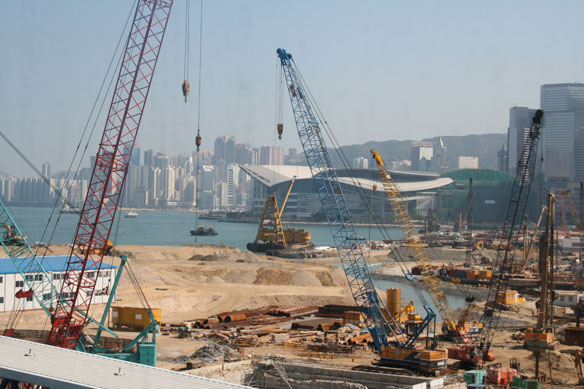 Mangrove forests provide cause for conservation optimism, for now

More than a decade ago, academics warned that mangrove forests were being lost faster than almost any other ecosystem, including coral reefs and tropical rainforests. But things are looking better.

Mangroves, hardy shore-bound plants vital to many coastlines, are under threat

Mangroves are disappearing quickly because of human development, and over a quarter of Earth’s original mangrove forests have now been lost. Rising sea levels kill off mangroves — and as the climate changes and sea levels rise even more, losses could increase.

Fifteen years after the 2004 Indian Ocean tsunami, Sri Lanka’s government intends to keep expanding the island’s coastal green belt — the chain of mangrove swamps credited with limiting the damage and destruction of the deadly waves.