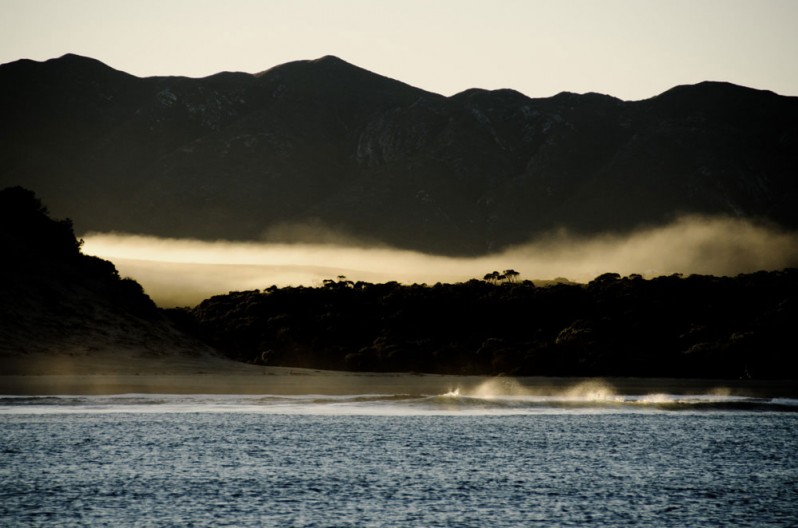 The pilot whales got stuck in shallow waters on the west coast of Tasmania during the country’s largest-ever recorded stranding. Rescuers were not able to save all 470 of the marine mammals. 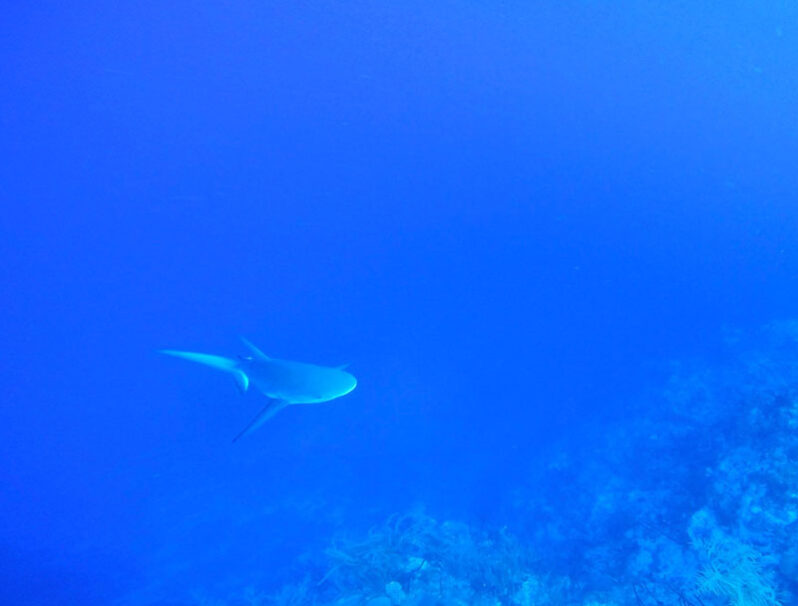 Many shark fins used in a traditional Asian delicacy come from the coastal waters of just a handful of countries. The finding upends conventional notions—and could make this conservation challenge easier to tackle.

In the biggest study of its kind, scientists found an absence of sharks that live near coral reefs in 58 countries. But there is hope.

Most polar bears to disappear by 2100, study predicts 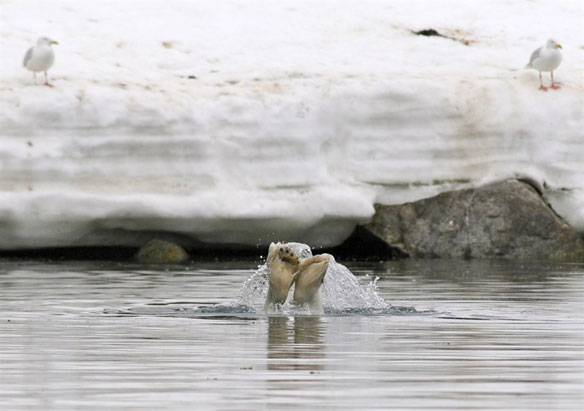 Melting Arctic sea ice could cause starvation and reproductive failure for many as early as 2040, scientists warn. 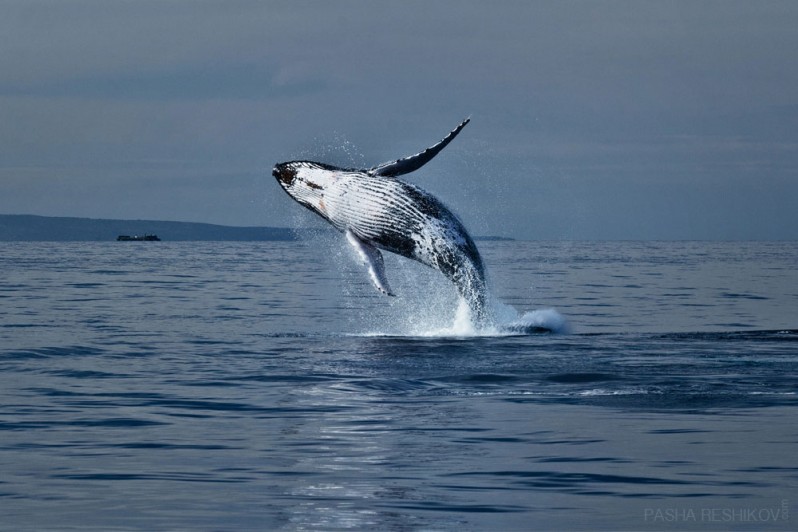 Scientists have a rare chance to study a marine world largely free of humans and their noisy machines. 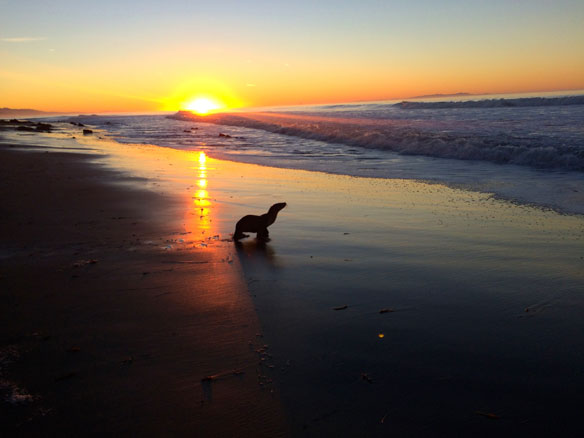 Late spring and early summer in California bring thousands of marine mammals to the state’s beaches, as groups of California sea lions, elephant seals and harbor seals give birth along the shore. But toxic algal blooms are increasingly poisoning these marine mammals. 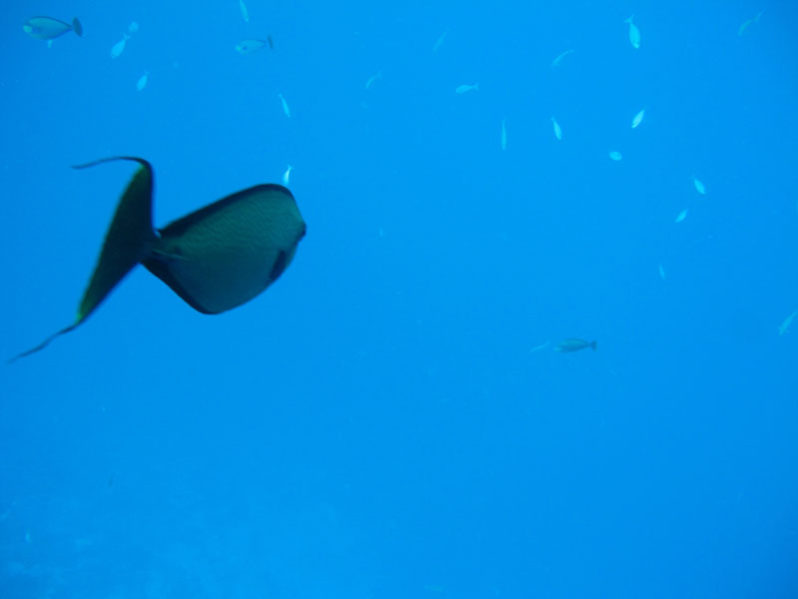 In a new meta-study, experts have published ground-breaking findings on the effects of climate change for fish stock around the globe.

Some beaches in the northeastern United States are dealing with more than the threat of COVID-19 this holiday weekend. They have to contend with an unwelcome visitor: the Lion’s Mane jellyfish.

Beachgoers in South Carolina experienced “Sharknado” in real life this week when a massive bird was caught on video flying through the air, carrying what many believed to be a shark in its talons.