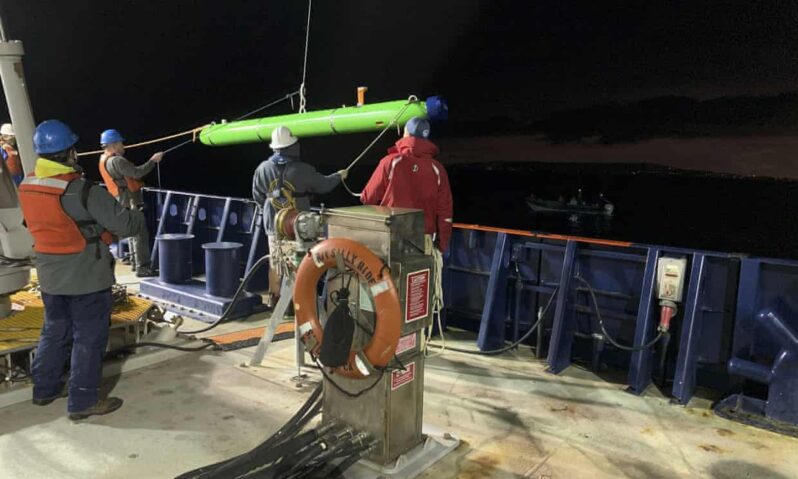 Joe Biden has called upon the world to confront the climate crisis and “overcome the existential crisis of our time”, as he unveiled an ambitious new pledge to slash US planet-heating emissions in half by the end of the decade. 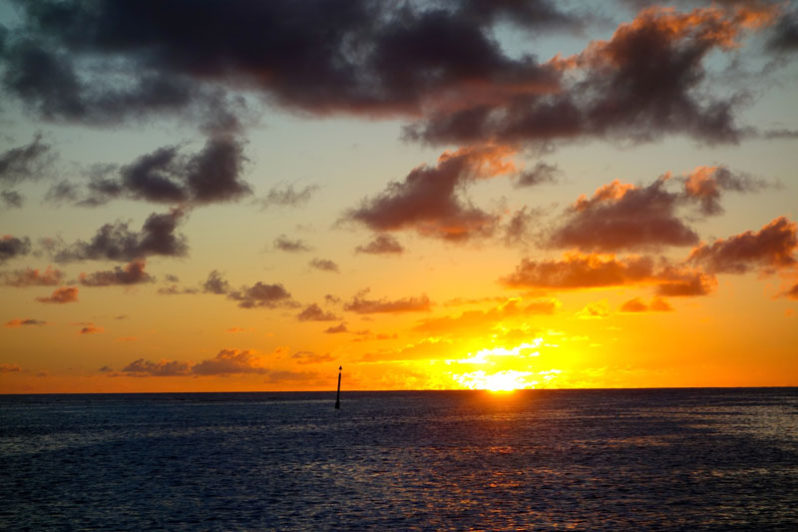 Not far from Santa Catalina Island, in an ocean shared by divers and fishermen, kelp forests and whales, David Valentine decoded unusual signals underwater that gave him chills. 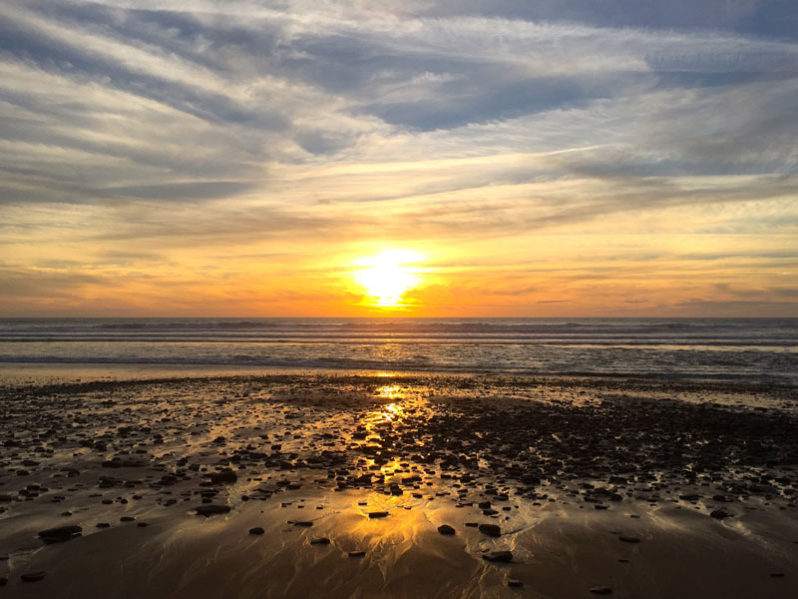