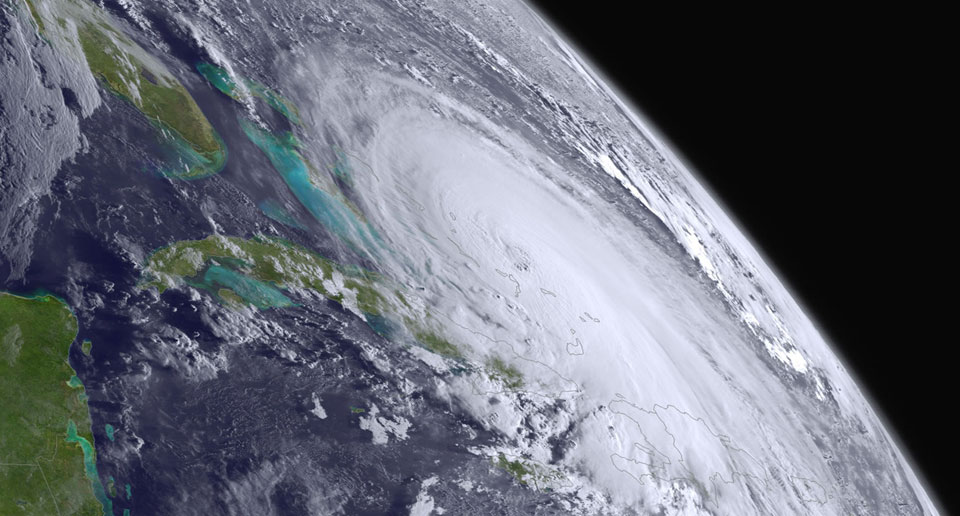 U.S. meteorologists predicted the number of storms in the upcoming hurricane season will increase from years of below-average levels, as a weather system brewed off the East Coast. 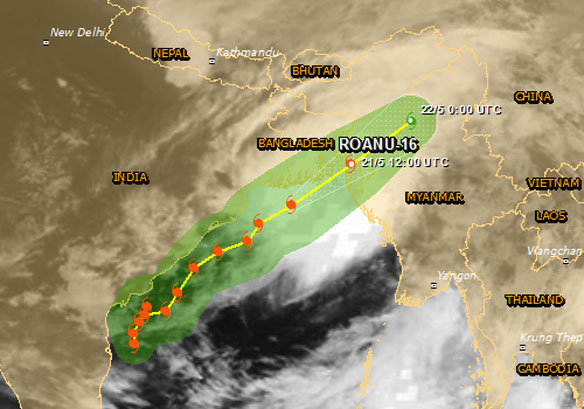 Cyclone Roanu: Half a million flee in Bangladesh

Cyclone Roanu has pounded coastal areas of Bangladesh, forcing half a million people to flee their homes. It made landfall at noon local time (06:00 GMT) on Saturday, causing floods, landslides and submerging homes. 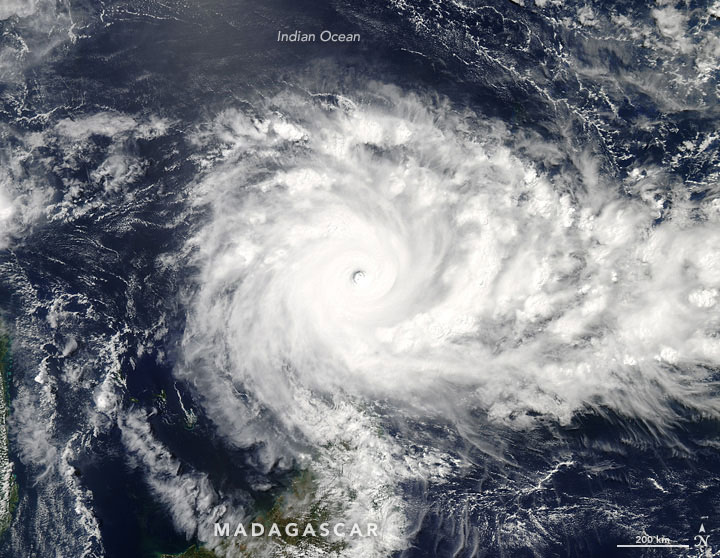 In a year with one of the strongest El Niños ever observed and the hottest air temperatures on record, Cyclone Fantala, drifting northeast of Madagascar, just became the most potent cyclone ever recorded in the Indian Ocean. 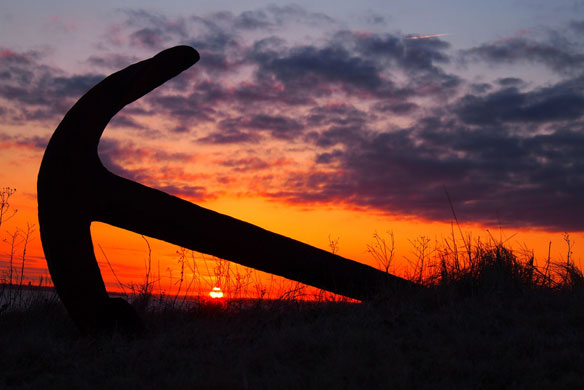 Ancient Spanish shipwrecks and tree-ring data have revealed an unusual low in Hurricane activity during the “golden age of piracy,” new research suggests. The new data could also help researchers understand how hurricane patterns will change as the climate warms.

Authorities in Fiji are assessing the damage after the Pacific nation was hit by the most powerful cyclone in its history, with reports of widespread devastation. 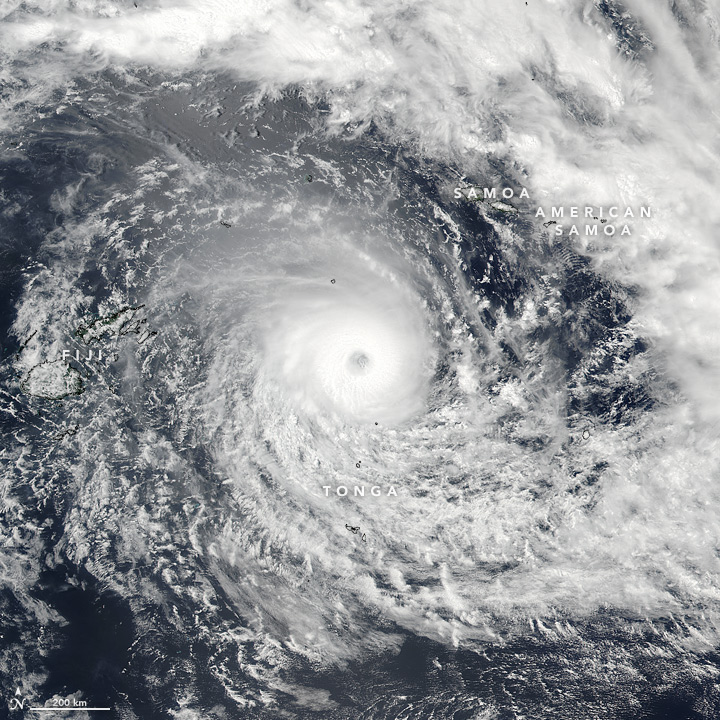 Residents of the South Pacific island nation of Fiji are bracing for landfall from an intense tropical cyclone. Forecasters warned that the storm known as Winston could arrive on the main island of Viti Levu with sustained category 4 winds. It could be the strongest storm to cross the island since local meteorological records were first kept in 1941. 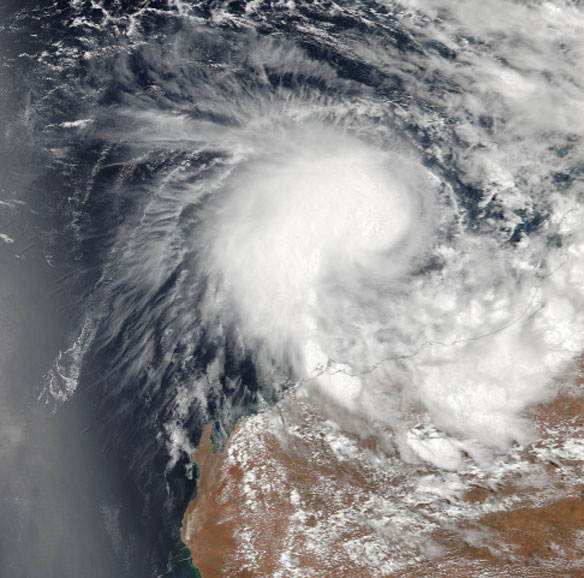 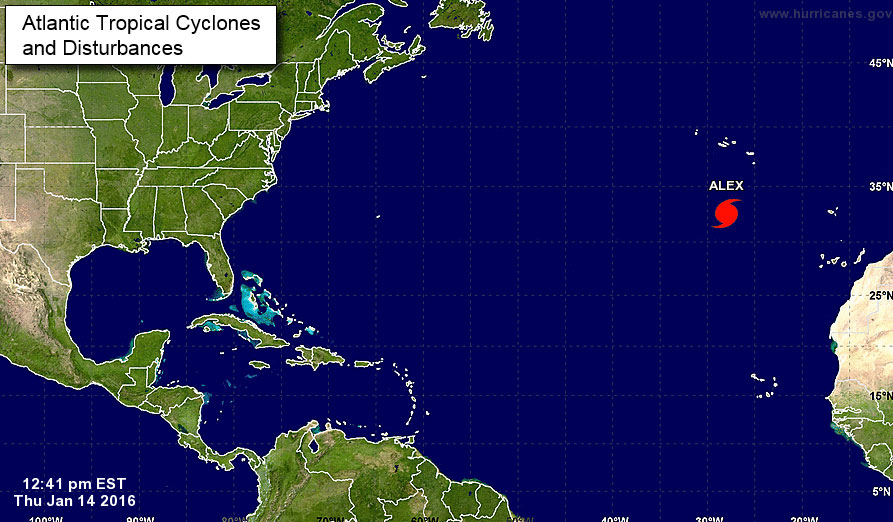 According to the National Hurricane Center, Alex is the first hurricane to form in the month of January since 1938. Alex is also the first North Atlantic hurricane thriving in January since Alice of 1955, which formed on Dec. 30, 1954. On the forecast track, the center of Alex will move near or over portions of the Azores Friday morning, Jan. 15. 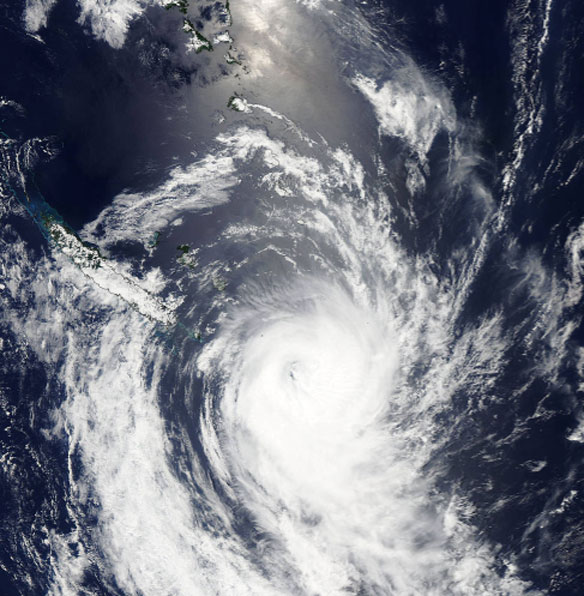 Cyclone Ula tracks away from Vanuatu and towards NZ

Ula is now a Category three cyclone as it moves in a south easterly direction, away from the Vanuatu group.