Contaminated water that could soon be released into the sea from the Fukushima Daiichi nuclear power plant contains radioactive carbon with the potential to damage human DNA, environmental rights organization Greenpeace has warned. 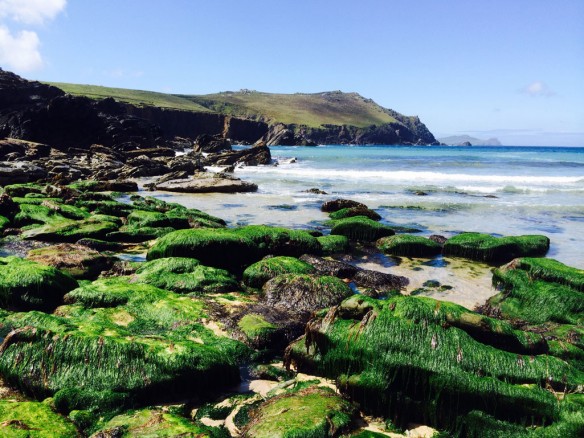 Tsunamis pose a significant hazard to the south eastern and western coasts of Ireland, according to wave experts at University College Dublin and Geological Survey Ireland. 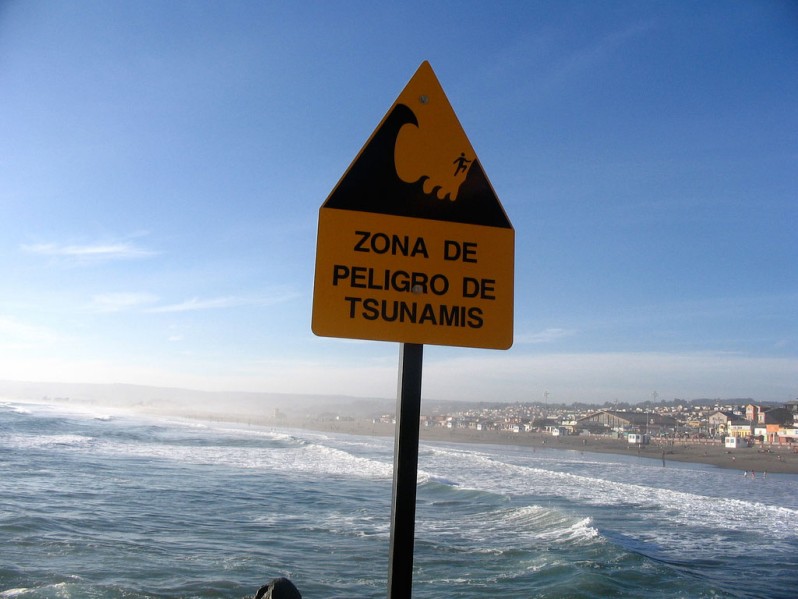 How a 1,000‑year‑old tsunami in the Indian Ocean points to greater risk than originally thought

Tsunami risk has been considered to be low in East African countries, mainly because of the limited damage caused by the 2004 tsunami. Until now. 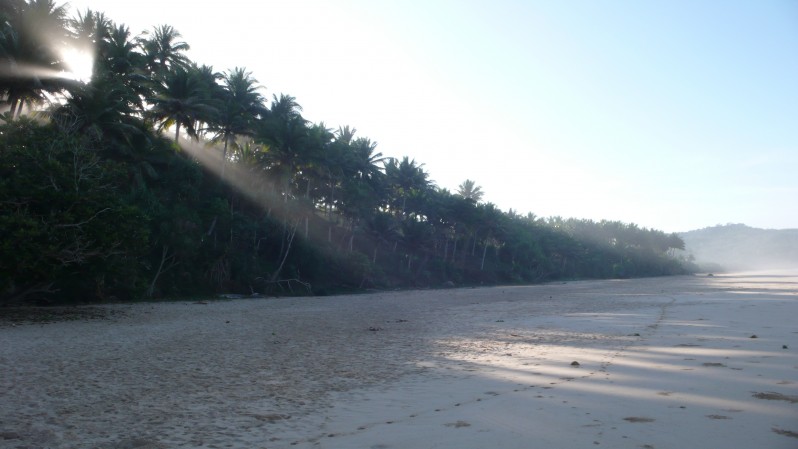 A 7.5 magnitude earthquake struck in the northern Pacific on Wednesday and forecasters said tsunami waves were possible for the nearest shores. A brief tsunami watch for Hawaii was canceled.

Magnitude 7.7 earthquake strikes off the coast of Jamaica 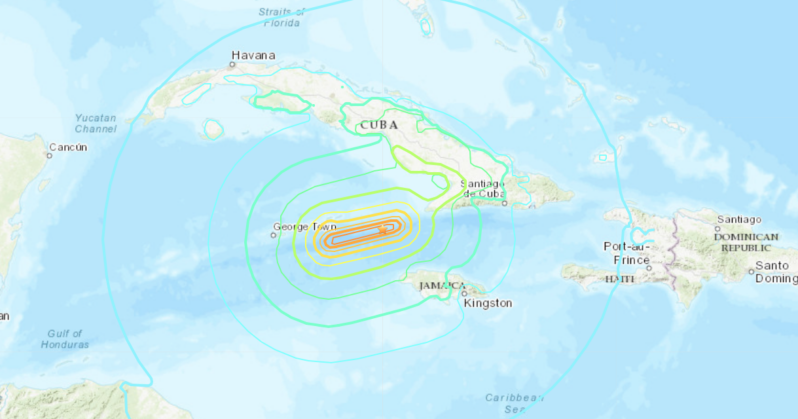 A magnitude 7.7 earthquake struck Tuesday about 80 miles from Jamaica, striking in the Caribbean Sea between Jamaica and eastern Cuba, shaking a vast area from Mexico to Florida and beyond. 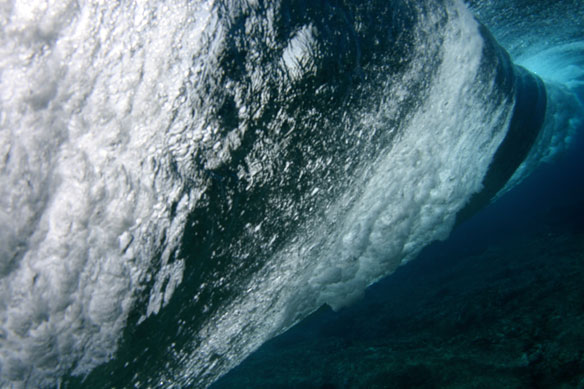 Geoscientists have successfully developed and tested a new high-tech shallow water buoy that can detect the small movements and changes in the Earth’s seafloor that are often a precursor to deadly natural hazards.