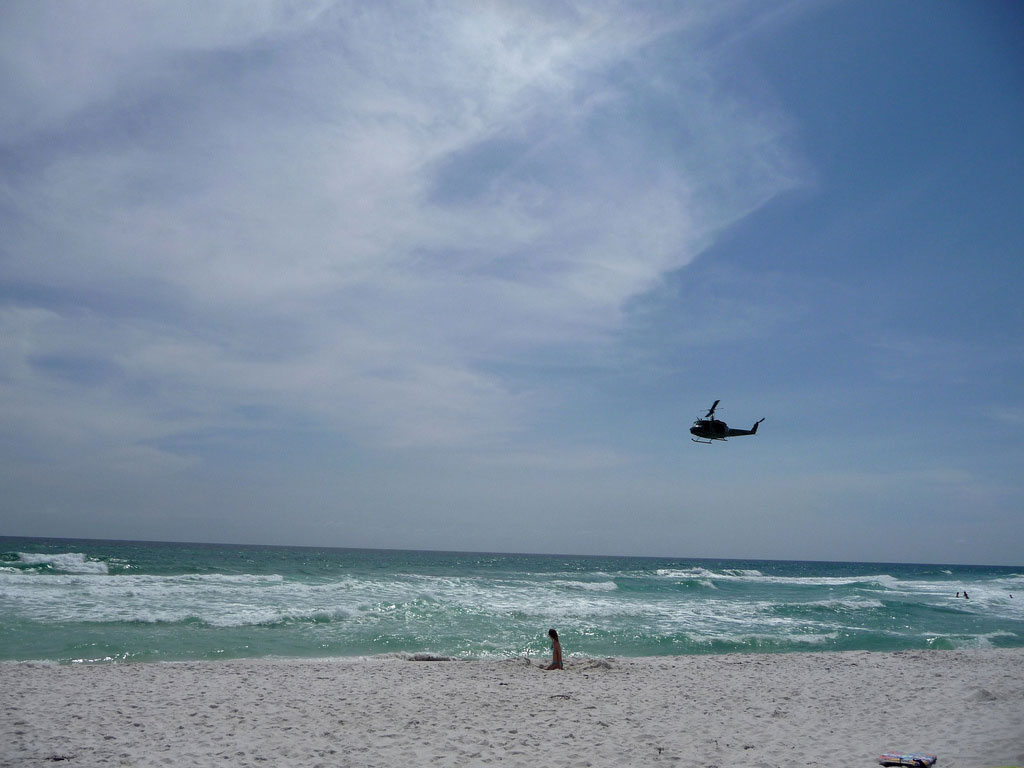 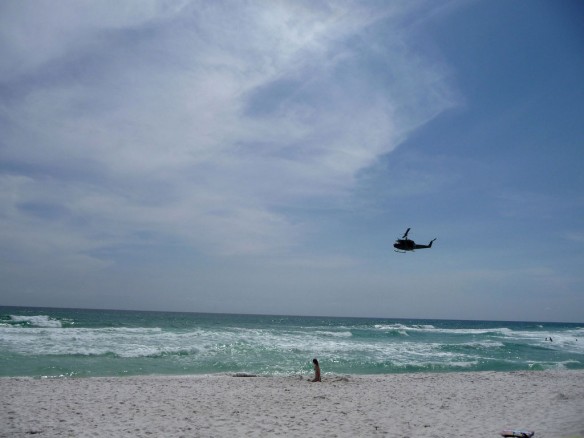 Police tape goes up every day in trouble spots all across Mexico but is rarely unfurled on the beach. One oceanfront stretch in Cancún, however, was closed off to the public recently after the federal government deemed it a crime scene , the target of what prosecutors consider an elaborate scheme to steal sand…

ASP Martin: Sand Mining is Rivalling the Drug Trade, Grenada Island News
The Royal Grenada Police Force (RGPF) has found itself being challenged to deal with another illegal business on the island, which is said to be fast “rivaling the already growing illegal drug trade”. The issue of sand mining was brought to the fore by Superintendent of Police, Edvin Martin during a news briefing with local reporters at the Grenada Red Cross building last week Thursday…