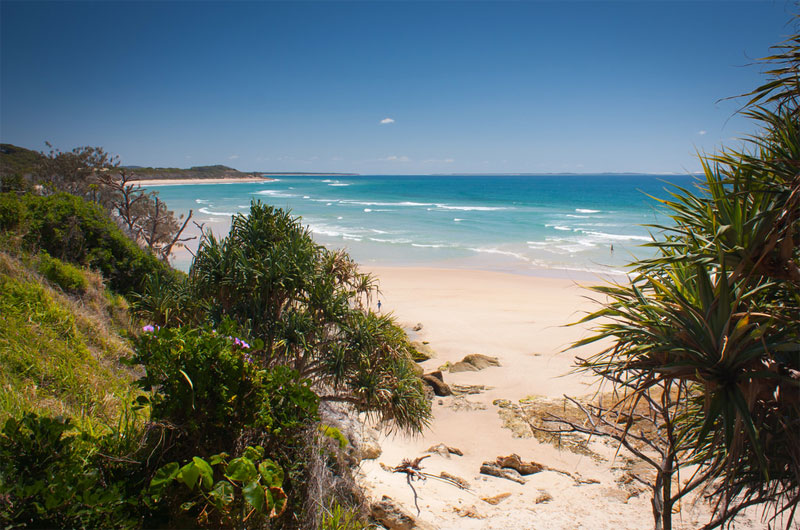 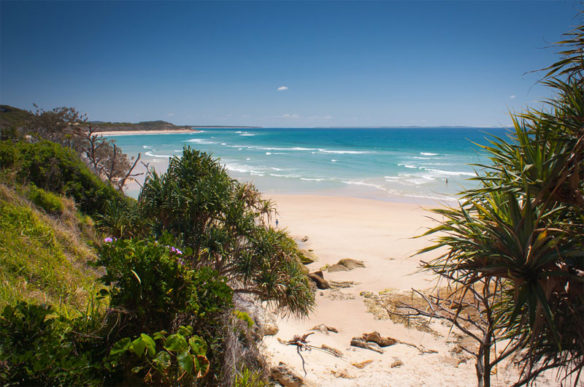 The ancient dunes of North Stradbroke Island will be saved under a bold new plan to phase out sand mining and convert the ecosensitive tourist playground to a national park.

Premier of Queensland, Anna Bligh, just announced that the Government will progressively halt sand mining on North Stradbroke Island by 2027.

After 50 years of mining, 80 per cent of the island will eventually be converted to national park, with 50 per cent of it to be declared within the next 18 months…

Green jobs to replace mining work on Stradbroke: Bligh, Brisbane Time (06-21-2010)
Hundreds of mining jobs set to disappear as the industry is wound up on North Stradbroke Island will be replaced with green positions, Premier Anna Bligh claims. Ms Bligh announced on Sunday, up to 80 per cent of the huge sand island off Brisbane would be declared a national park and no new mining leases would be signed…