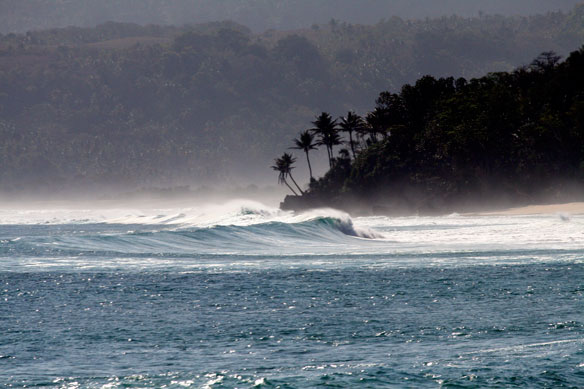 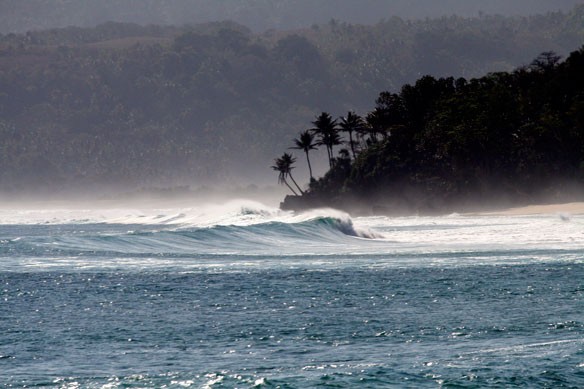 The White House on July 19th, announced that it was forming a new National Ocean Council to try to make sense of the dozens of laws and overlapping agencies governing policy on oceans, coasts and the Great Lakes. The new body, which will include 24 officials from various federal agencies, will not have the power to propose new laws or regulations. Rather it will set broad policy goals and try to referee between conflicting commercial and recreational uses of the nation’s aquatic resources.

After Gulf oil spill, Obama plans better use of oceans, CSM
Long after the last oil seeps from the BP spill, the eco-disaster in the Gulf is bound to change the way Americans take responsibility for the oceans. President Obama made a start July 19th, by ordering 22 agencies with ocean responsibilities to become better stewards of the marine environment.
In particular, he endorsed the idea of zoning the nation’s coastal seas and Great Lakes, or the roping off of areas for such diverse uses as sport fishing, oil drilling, shipping, and underwater parks.