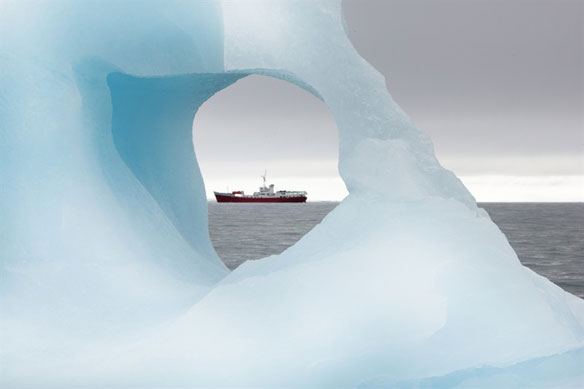 The Arctic region, also called the “planet’s refrigerator,” continues to heat up, affecting local populations and ecosystems as well as weather patterns in the most populated parts of the Northern Hemisphere, according to a team of 69 international scientists.

The findings were released Oct. 21, 2010 in the Arctic Report Card, a yearly assessment of Arctic conditions…