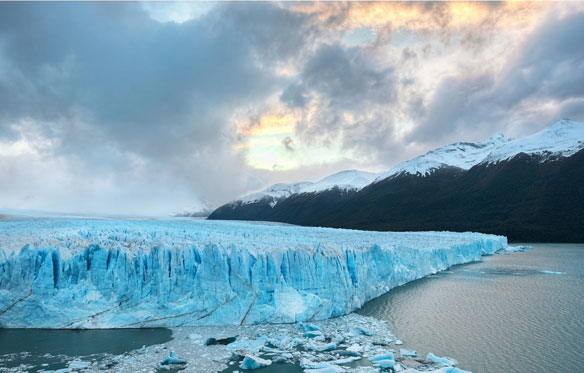 Scientists long believed that the collapse of the gigantic ice sheets in Greenland and Antarctica would take thousands of years, with sea level possibly rising as little as seven inches in this century, about the same amount as in the 20th century.