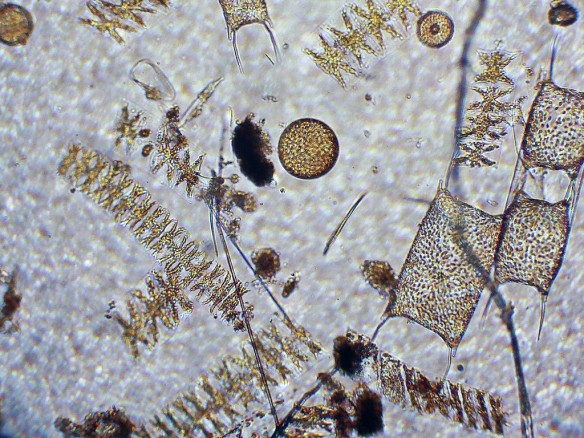 A new study by scientists with Alabama’s Dauphin Island Sea Lab provides more evidence that the 200 million gallons of oil released from the BP Macondo well disaster were quickly turned into food by bacteria in the Gulf of Mexico.

In a research paper published Monday morning in IOP Publishing’s Environmental Research Letters, the scientists found that larger animal plankton organisms contained a greater percentage of a lighter isotope of carbon than of a heavier isotope of carbon, an indicator that the smaller organisms they were feeding on contained carbon from oil…