Industry leaders and government officials say they’re determined to prevent a repeat of BP’s Deepwater Horizon disaster. Yet safety rules adopted in the spill’s aftermath have been eased as part of Trump’s drive to boost U.S. oil production. 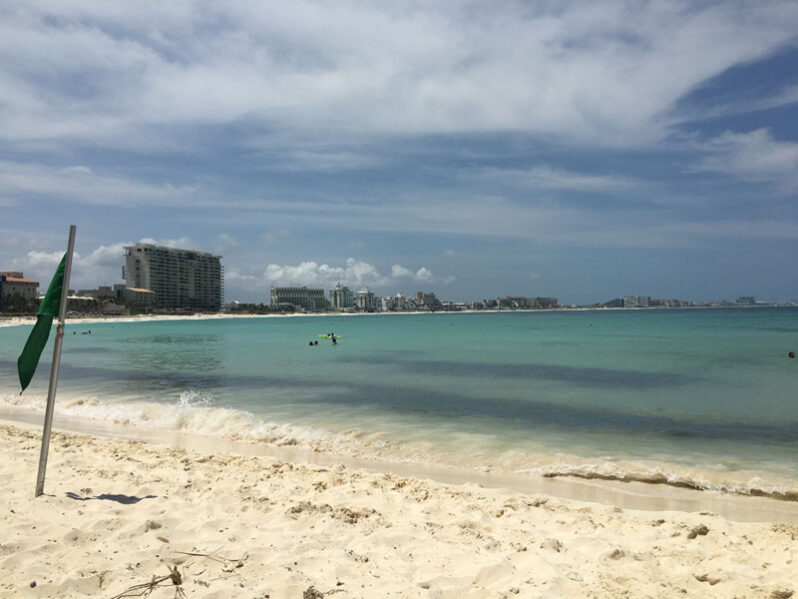 Over the decade since the Deepwater Horizon spill, thousands of scientists have analyzed its impact on the Gulf of Mexico. The spill affected many different parts of the Gulf, from coastal marshes to the deep sea.

As the 10th anniversary of the Gulf oil spill approaches on April 20, Restore the Mississippi River Delta released a report today with nine recommended strategies for advancing critical ecosystem restoration in the delta.

Crabs and shrimp are flocking to the Deepwater Horizon spill site to mate, and it’s making them sick Christina Zdanowicz-Profile-Image

The site of the Deepwater Horizon oil spill has become a popular mating ground for deep-sea crabs and shrimp. Decomposing oil from the 2010 spill could be mimicking a sex hormone, and that’s what’s attracting these crustaceans to get frisky in this part of the Gulf, according to an August study published in the journal Royal Society Open Science. 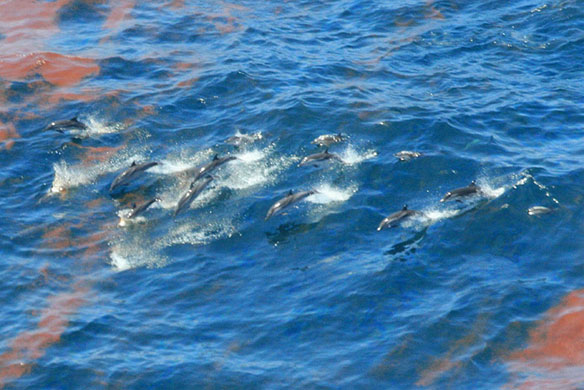 A team of researchers is conducting the largest-ever simulation of the Deepwater Horizon spill to determine more precisely where hundreds of thousands of gallons of oil dispersed following the drilling rig’s explosion in the Gulf of Mexico in 2010.

Nine years ago tomorrow, April 20, 2010, crude oil began leaking from the Deepwater Horizon drilling rig into the Gulf of Mexico in what turned out to be the largest marine oil spill in history. A long-term study suggests the oil is still affecting the salt marshes of the Gulf Coast. 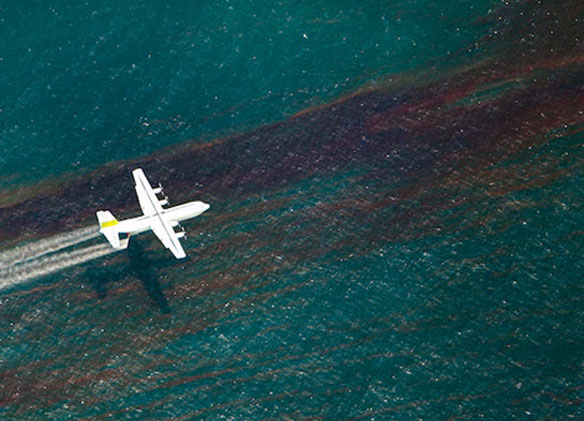