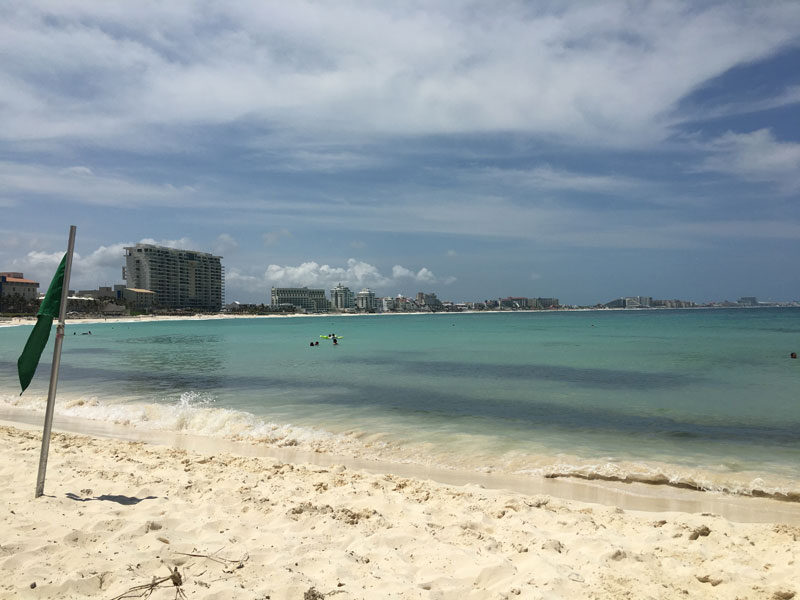 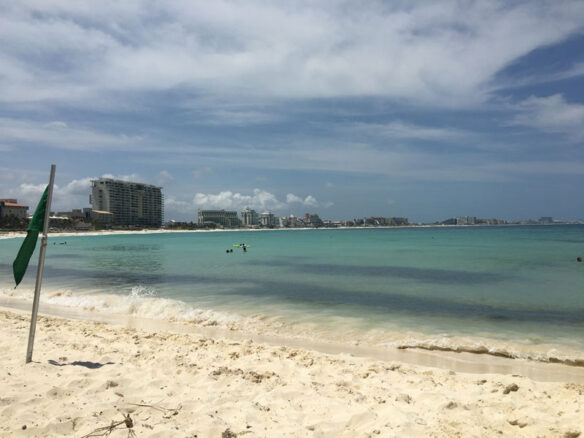 Amid public and political outrage in the US, BP took full responsibility for the worst oil spill of the 20th century. The company has paid out $69bn, including more than $10bn to affected fishermen and businesses.

But BP denied the oil reached Mexico, claiming the ocean current propelled the huge spill in the opposite direction. However, fishermen and Mexican scientists knew this wasn’t true…

Scientists have found oil from the Deepwater Horizon blowout in fishes’ livers and on the deep ocean floor; The Conversation (04-13-2020)