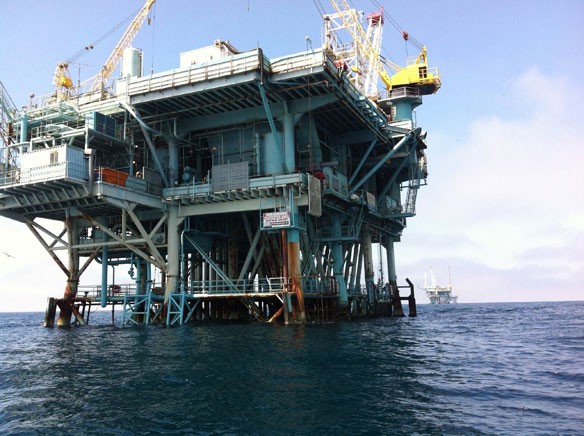 Industry leaders and government officials say they’re determined to prevent a repeat of BP’s Deepwater Horizon disaster. It spilled 134 million gallons of oil that fouled beaches from Louisiana to Florida, killed hundreds of thousands of marine animals and devastated the region’s tourist economy.

Yet safety rules adopted in the spill’s aftermath have been eased as part of President Trump’s drive to boost U.S. oil production. And government data reviewed by The Associated Press shows the number of safety inspection visits has declined in recent years…