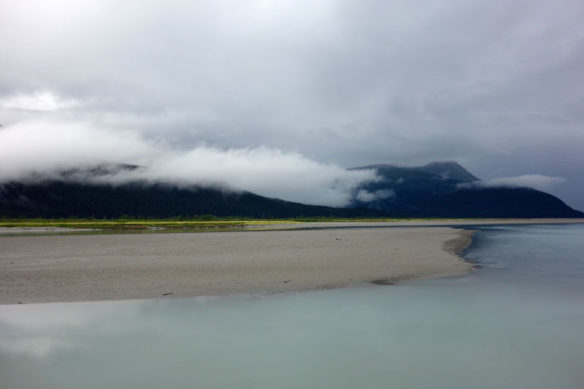 The Trump administration announced a new plan that could open up an additional 6.6 million acres within the National Petroleum Reserve in Alaska to fossil fuel development.

One of the plan’s proposals would allow drilling on 80 percent of the reserve, considered the largest undisturbed tract of public land in the United States…