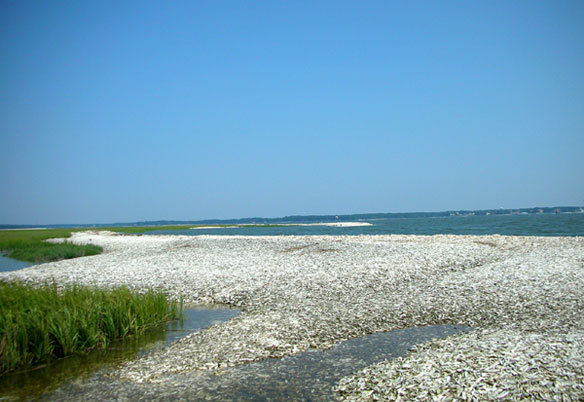 Excerpt from the American Institute of Biological Sciences

A new, wide-ranging survey that compares the past and present condition of oyster reefs around the globe finds that more than 90 percent of former reefs have been lost in most of the “bays” and ecoregions where the prized molluscs were formerly abundant. In many places, such as the Wadden Sea in Europe and Narragansett Bay, oysters are rated “functionally extinct,” with fewer than 1 percent of former reefs persisting.

The declines are in most cases a result of over-harvesting of wild populations and disease, often exacerbated by the introduction of non-native species.

Oysters have fueled coastal economies for centuries, and were once astoundingly abundant in favored areas. 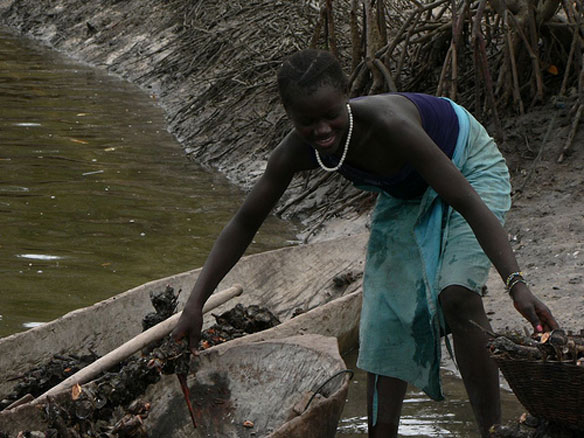 The new survey is published in the February issue of BioScience, the journal of the American Institute of Biological Sciences. It was conducted by an international team led by Michael W. Beck of The Nature Conservancy and the University of California, Santa Cruz.

Beck’s team examined oyster reefs across 144 bays and 44 ecoregions. It also studied historical records as well as national catch statistics. The survey suggests that about 85 percent of reefs worldwide have now been lost. The BioScience authors rate the condition of oysters as “poor” overall.

Most of the world’s harvest of native oysters comes from just five ecoregions in North America, but even there, the condition of reefs is “poor” or worse, except in the Gulf of Mexico. Oyster fisheries there are “probably the last opportunity to achieve large-scale oyster reef conservation and sustainable fisheries,” Beck and his coauthors write.

Oysters provide important ecosystem services, such as water filtration, as well as food for people. The survey team argues for improved mapping efforts and the removal of incentives to over-exploitation. It also recommends that harvesting and further reef destruction should not be allowed wherever oysters are at less than 10 percent of their former abundance, unless it can be shown that these activities do not substantially affect reef recovery. 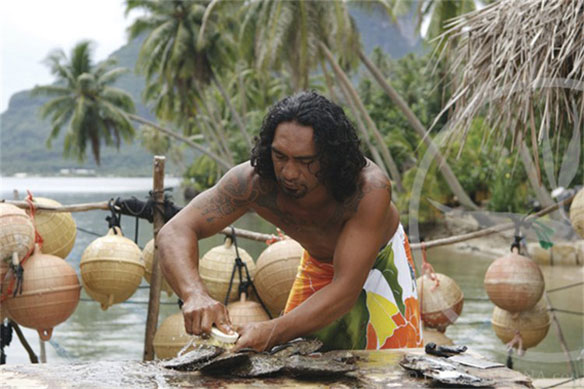