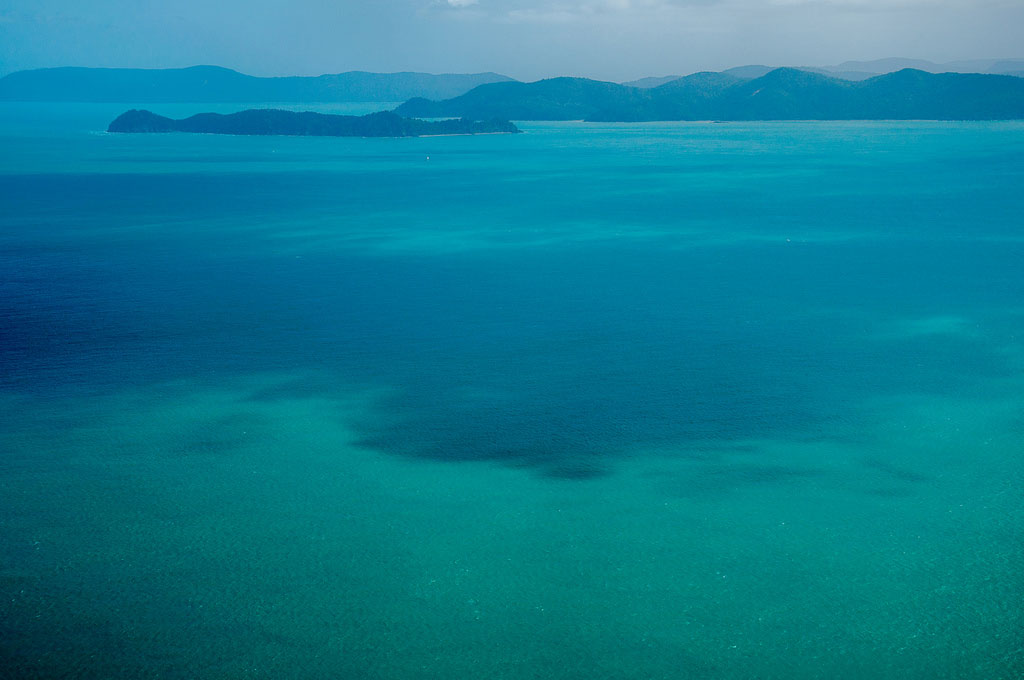 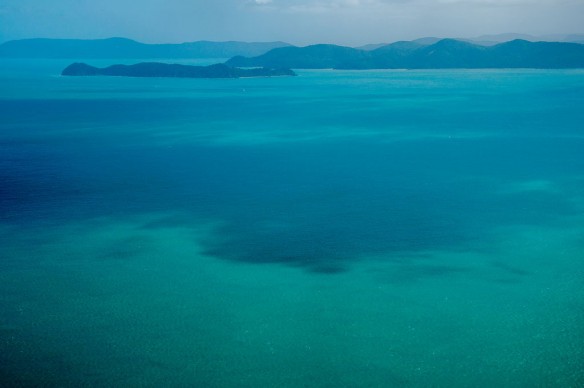 Image of Gurupi Islands, along the equatorial coast of Brazil. Long mangrove-covered fingers (dark green in image), up to 25 km long and less than 5 km wide, are tipped with curved, narrow, sandy barrier islands (white strips in photo) and separated by funnel-shaped river mouths. These islands change rapidly and some have eroded at rates of more than 50 feet per year.Photo source: ©© Maarten Danial

Earth has 657 more barrier islands than previously thought, according to a new global survey by researchers from Duke University and Meredith College.

The researchers identified a total of 2,149 barrier islands worldwide using satellite images, topographical maps and navigational charts. The new total is significantly higher than the 1,492 islands identified in a 2001 survey conducted without the aid of publicly available satellite imagery.

All told, the 2,149 barrier islands measure 20,783 kilometers in length, are found along all continents except Antarctica and in all oceans, and make up roughly 10 percent of Earth’s continental shorelines. Seventy-four percent of the islands are found in the northern hemisphere.

Barrier islands help protect low-lying mainland coasts against erosion and storm damage, and can be important wildlife habitats. The nation with the most barrier islands is the United States, with 405, including those along the Alaskan Arctic shoreline…