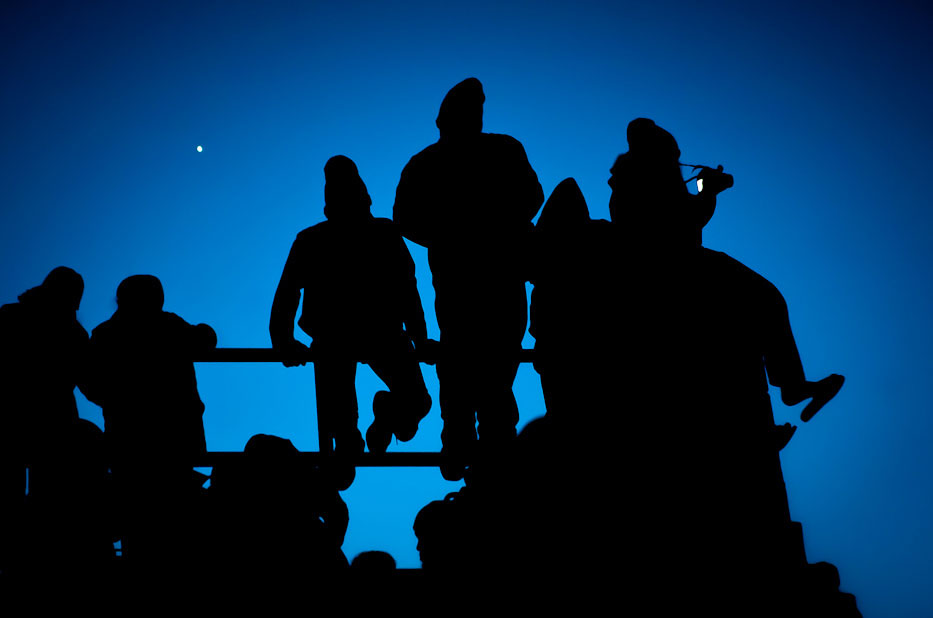 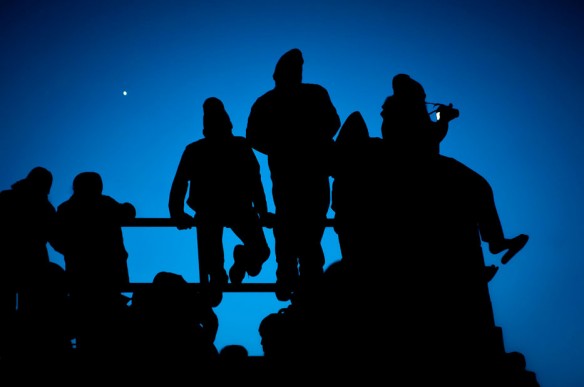 Surabaya (formerly Soerabaja or Suroboyo) is Indonesia’s second-largest city with a population of over 2.7 million (5.6 million in the metropolitan area), and the capital of the province of East Java. It is located on the northern shore of eastern Java at the mouth of the Mas River and along the edge of the Madura Strait. Along 41 km of Surabaya River there were about 400 industries that dispose their effluent to Surabaya River waters. Photo source: ©© Matt Paish

A biologist who enlisted schoolchildren in his fight to clean up an Indonesian river that led to an international prize said he hoped young people will do more for the environment.

Student research into a 41 km (25 mile) stretch of the Surabaya river that flows through Surabaya, Indonesia’s second-largest city, prompted 35-year-old Prigi Arisandi into discoveries that helped him become one of six winners of this year’s Goldman Environmental Prize, the world’s largest award for grassroots environmentalists…