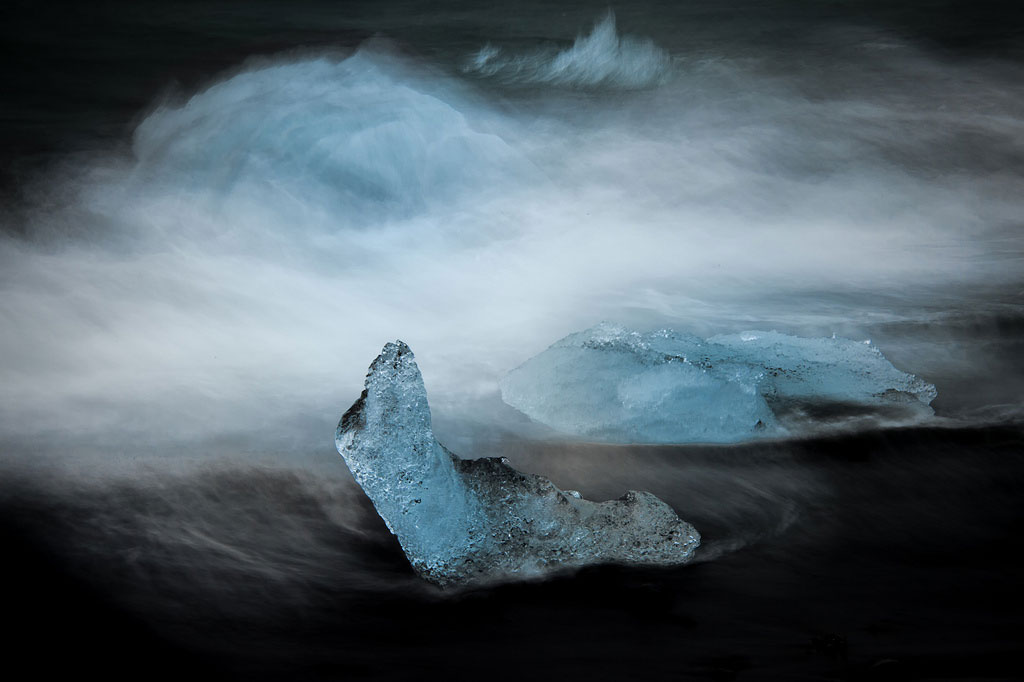 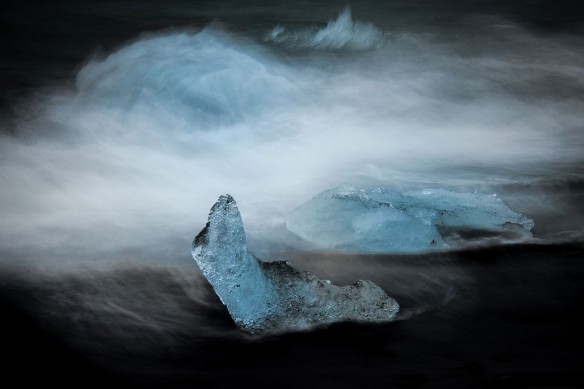 If you want to see global warming’s signature, look to the Arctic. Up north, the air is warming and the ice is melting. As all of that reflective ice goes away, the Arctic Ocean is soaking up more sunlight, further enhancing warming. Melting Arctic ice is also contributing significantly to sea level rise.

For two decades, scientists have predicted these things would happen as the Earth warms, and now we see that the Arctic is changing much as expected.

A new assessment report released by the Arctic Monitoring and Assessment Program lays out the facts about many of the changes. AMAP is a working group of the Arctic Council, an intergovernmental organization consisting of eight Arctic nations.

The report provides 15 key findings, and many of them are based on NASA satellite observations or science we’ve talked about on the Earth Observatory. Here’s a summary of the key findings:

1. The past six years (2005 – 2010) make up the warmest period ever recorded in the region, and these warm temperatures are causing changes.

2. Changes in snow cover and sea ice are interacting with the climate to increase warming.

3. Snow and sea ice cover a smaller area and are present for a less of the year, while permafrost is warming.

4. The largest and most permanent bodies of ice in the Arctic, including multi-year sea ice, mountain glaciers, and the Greenland ice sheet, have melted faster since 2000 than in the previous decade.

7. The Arctic Ocean will be nearly ice-free during the summer within this century, probably within the next 30-40 years. (That’s not a hard prediction to believe considering the change seen over the last decade.)

8. Changes in the Arctic snow and ice fundamentally change ecosystems, destroying some habitats, which will impact Arctic peoples.

9. Observed and predicted changes in the Arctic will pose both challenges and opportunities to Arctic societies.

10. Transport in the Arctic will change, with impacts on day-to-day life and commercial activities.

11. Arctic infrastructure will probably be damaged as permafrost and near-shore sea ice melt.

12. Loss of snow and ice and the release of greenhouse gases from melting permafrost will enhance global warming.

13. Melting glaciers and ice sheets contributed more than 40 percent of the global sea level rise (about 3 mm per year) between 2003 and 2008. Further melting will contribute substantially to the 0.9 to 1.6 meter sea-level rise expected by 2100.

14. Everyone in the Arctic will have to adapt to climate change.

15. More research and monitoring are needed to answer questions about how fast the Arctic will change in the future.

This sort of assessment report is interesting not because it presents new science, but because it provides a rare full-picture view of what is going on. To me, the take-home message is that climate change in the Arctic is a reality and that changes are beginning to affect the rest of the planet by amplifying warming and pushing sea levels up.

The Arctic Monitoring and Assessment Program (they call themselves AMAP) also released a series of photographs and videos (3 minute and 15 minute versions) that show change.

1. The left image shows how much energy the Northern Hemisphere’s snow and ice—called the cryosphere—reflected on average between 1979 and 2008. Dark blue indicates more reflected energy, in Watts per square meter, and thus more cooling. The Greenland ice sheet reflects more energy than any other single location in the Northern Hemisphere. The second-largest contributor to cooling is the cap of sea ice over the Arctic Ocean.

2. The right image shows how the energy being reflected from the cryosphere has changed between 1979 and 2008. When snow and ice disappear, they are replaced by dark land or ocean, both of which absorb energy. The image shows that the Northern Hemisphere is absorbing more energy, particularly along the outer edges of the Arctic Ocean, where sea ice has disappeared, and in the mountains of Central Asia.