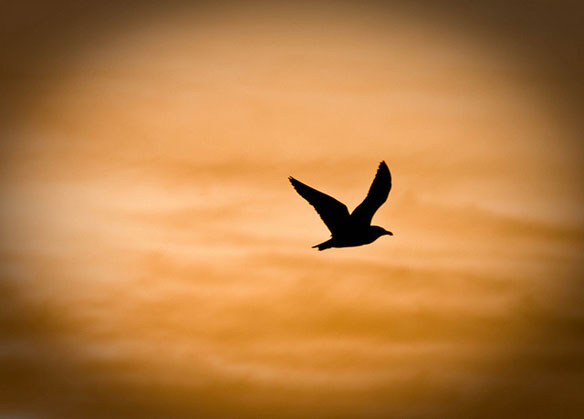 Ramping Up Carbon Cuts Before 2020 Unlikely, According To US Climate Negotiators
Pledges under the UN from the world’s major carbon polluters to tackle greenhouse-gas emissions are unlikely to be revised upward before 2020, a US climate negotiator said Monday.

In climate talks West would redefine rich and poor, AP
Western governments are saying it’s time to move beyond traditional distinctions between industrial and developing countries and get China and other growing economies to accept legally binding curbs on greenhouse gases. It will be a central theme for the 20,000 national officials, lobbyists, scientists and advocates gathering under U.N. auspices in the coastal city of Durban…