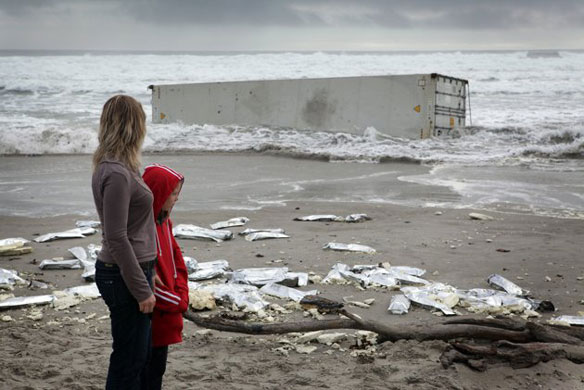 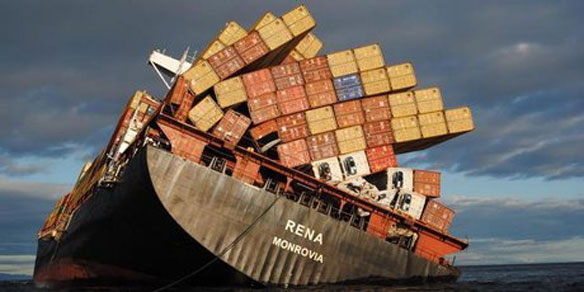 Salvage crews have pumped almost all the oil from a container ship that ran aground on a New Zealand reef and caused the country’s worst maritime pollution disaster, authorities said Monday.

Maritime New Zealand (MNZ) said about 60 tonnes remained on the Rena Cargo ship, and the focus of the salvage operation had shifted to removing shipping containers from the stricken vessel…

NZ Prime Minister John Key confirms Rena pumping ends
The cost of the response so far was about $12 million. Authorities will probably reopen beaches this week and start the tandem phases of clearing the remnants of the oil and unloading about 1280 containers from the vessel.

Rena spill: Salvors’ Oil Success Saves Beaches From Second Spill
Salvors on the Rena are being lauded for saving the Bay of Plenty from a second big spill after removing all but the dregs of the grounded container ship’s heavy fuel oil…

Government must reconsider its plans to open up our oceans to greater risk of oil spills, WWF New Zealand