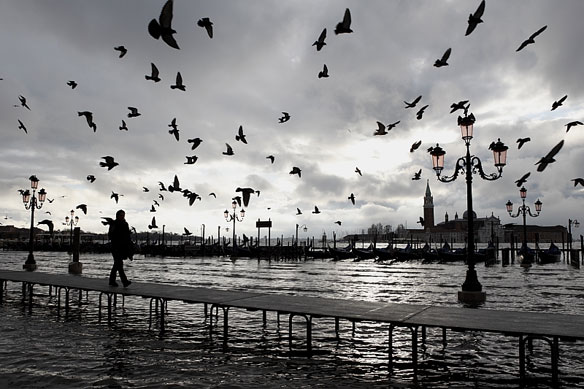 Research undertaken by the University of Southampton and its associates in Venice has revealed that the sea surface temperature (SST) in coastal regions is rising as much as ten times faster than the global average of 0.13 degrees per decade.

Researchers believe that this is partly as a result of a process known as the ‘urban heat island effect’; where regions experiencing rapid industrial and urban expansion produce vast amounts of heat, making the area warmer than its surroundings…