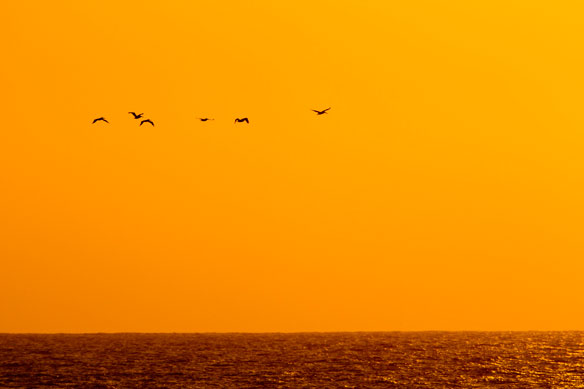 Reducing the risk of extinction for threatened species and establishing protected areas for nature will cost the world over $76bn dollars annually.

The scientists say the daunting number is just a fifth of what the world spends on soft drinks annually.

And it amounts to just 1% of the value of ecosystems being lost every year, they report in the journal Science…

Should We Put a Price On Nature If We Are Going To Save It?
For decades campaigners have fought for the protection of nature for its own sake, and while there has been notable progress, the overall trends have not been encouraging. It seems that the moral argument has gained insufficient traction, and that in the absence of new frames continuing population and economic growth will cause more damage.

The Sixth Extinction Menaces The Very Foundations Of Culture