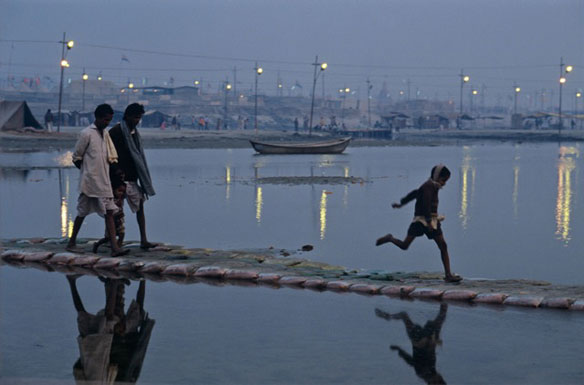 Sea levels are rising faster than expected from global warming, and University of Colorado geologist Bill Hay has a good idea why. The last official IPCC report in 2007 projected a global sea level rise between 0.2 and 0.5 meters by the year 2100. But current sea-level rise measurements meet or exceed the high end of that range and suggest a rise of one meter or more by the end of the century.

“What’s missing from the models used to forecast sea-level rise are critical feedbacks that speed everything up,” says Hay. He will be presenting some of these feedbacks in a talk on Nov. 4, at the meeting of The Geological Society of America in Charlotte, North Carolina, USA.

One of those feedbacks involves Arctic sea ice, another the Greenland ice cap, and another soil moisture and groundwater mining…