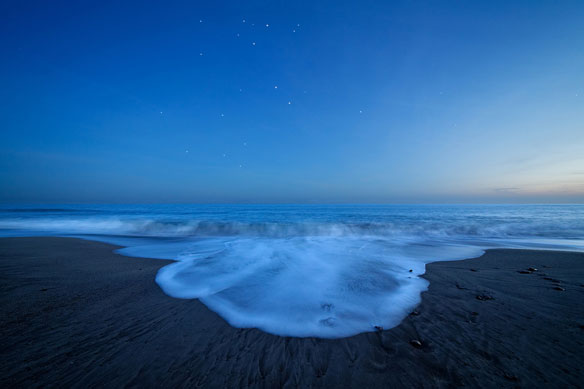 The Brazilian Atlantis: Granite discovery off Brazil may be evidence of hidden continent

Rocks discovered off the coast of Rio in Brazil could be part of a hidden continent, according to geologists…

A Video: “Granite discovery off Brazil may be evidence of hidden continent,” Guardian UK
Scientists have discovered a 10-metre-high rock of granite deep in the Atlantic, suggesting a continent may have existed off the Brazilian coast. As granite is usually only found on land, the discovery points to a previously unknown landmass that was swallowed by waves. Researchers will carry out further investigations before removing a sample of the material…