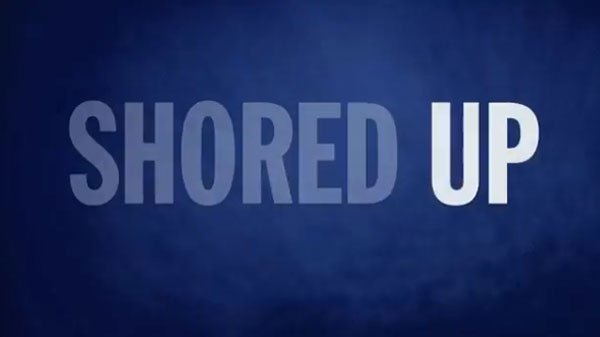 Shored Up, A Film By Ben Kalina

“Here’s the trailer for Shored Up, a documentary about the barrier islands of the U.S., featuring Long Beach Island, New Jersey. Surfers, scientists, politicians and residents help bring us a birds’ eye view of the beauty and danger of the living in these low-lying communities on our ocean’s edge. A Youtube Video Uploaded by : Mangrovemedia

Join us opening night at the Lighthouse Film Festival for the *Long Beach Island Premiere* of Shored Up!

To be followed by a Q&A with Director Ben Kalina.

“To our friends and supporters, Shored Up is having its Long Beach Island Premiere right in the film’s primary location at the Lighthouse International Film Festival. We’re excited to share this special event with you and hope to see you there!

“Mangrove Media and Sub-Genre Films are sure to strike a chord with Long Beach Island-area residents” – Colleen Platt, Barnegat-Manahawkin Patch

Click here to read the rest of this great article on Shored Up in the NJ Patch!

More exciting news:
Just had very successful West Coast Premiere at the San Francisco Green Film Festival. The Q&A was terrific, with many insightful questions about how we chose our approach to telling this story visually and from the perspective of content and themes. Many people noticed and appreciated how the film focussed on the local impacts of climate change – situating the global dilemma of sea level rise in a context people could wrap their heads around.

Shored Up is screening at the National Press Club in Washington, DC on June 18th. Although it is not open to the public, it will be attended by congressional staff and the press. It’s a very exciting opportunity for further exposure and meaningful discussion. The screening will be followed by a panel discussion moderated by Dianne Saenz from Climate Nexus. The panelists will be Kate White, from the US Army Corps of Engineers, Steve Ellis, Vice President of Taxpayers for Common Sense, Dr. Marcia McNutt, incoming editor-in-chief of Science Magazine, and Director Ben Kalina.”

Shored Up, A Film By Ben Kalina

Shored Up: Superstorm Moves Film From Theoretical to Concrete, ABC News (Uploaded 11-26-2012)
In the documentary “Shored Up,” scientists warn that with a rising sea level, a major storm could put New Jersey’s barrier islands underwater and create devastating storm surges.