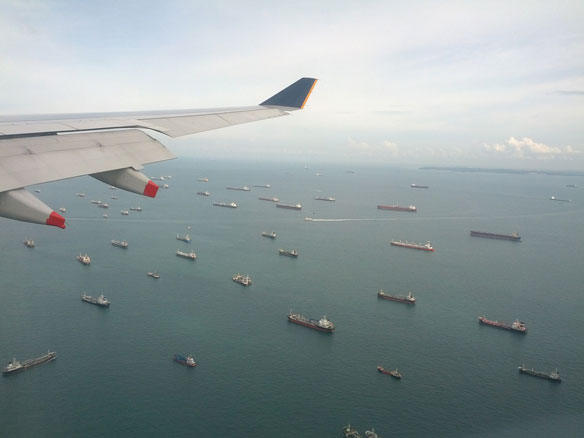 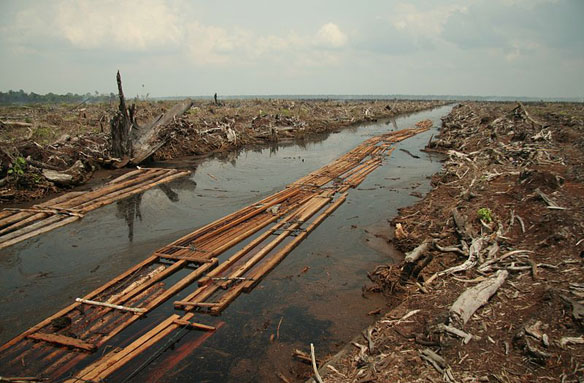 Small and large-scale farmers in Riau province, Sumatra, have been blamed for the recent choking smoke smothering Singapore and parts of Malaysia. But scientists in Indonesia have added a third category of ‘mid-level entrepreneurs.

Strait of Malacca. The Strait of Malacca is a narrow, 805 km (500 mi) stretch of water between the Malay Peninsula (Peninsular Malaysia) and the Indonesian island of Sumatra. It is named after the Malacca Sultanate that ruled over the archipelago between 1400 and 1511.Photo source: Captions: Wikipedia. Photo source: ©© Leo Gaggl

The Sumatran rainforest will mostly disappear within 20 years, Guardian UK
In only a few years, logging and agribusiness have cut Indonesia’s vast rainforest by half. The government has renewed a moratorium on deforestation but it may already be too late for the endangered animals and for the people whose lives lie in ruin…