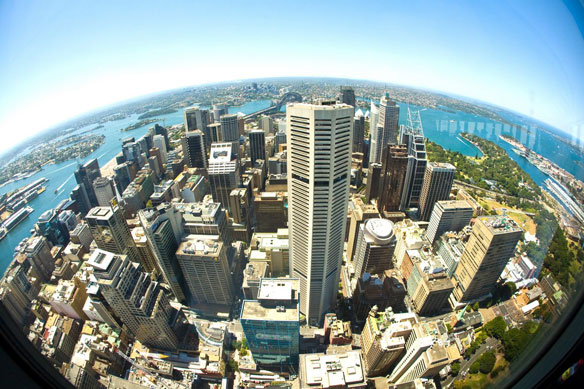 Climate change combined with rapid population increases, economic growth and land subsidence could lead to a more than nine-fold increase in the global risk of floods in large port cities between now and 2050…

Too Big to Flood? Megacities Face Future of Major Storm Risk, Yale e 360 (Uploaded 0n 01-13-2013)
As economic activity and populations continue to expand in coastal urban areas, particularly in Asia, hundreds of trillions of dollars of infrastructure, industrial and office buildings, and homes are increasingly at risk from intensifying storms and rising sea levels…