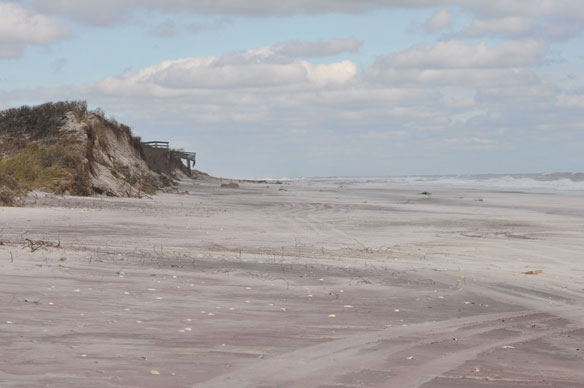 Some people and places may never be the same since Hurricane Sandy hit the northern Atlantic Coast on Oct. 29, 2012. The lingering effects include lives lost and irreplaceable mementos. Barrier islands were changed forever. But the vulnerabilities revealed by Superstorm Sandy could also help make the East Coast better prepared for the next big hurricane…