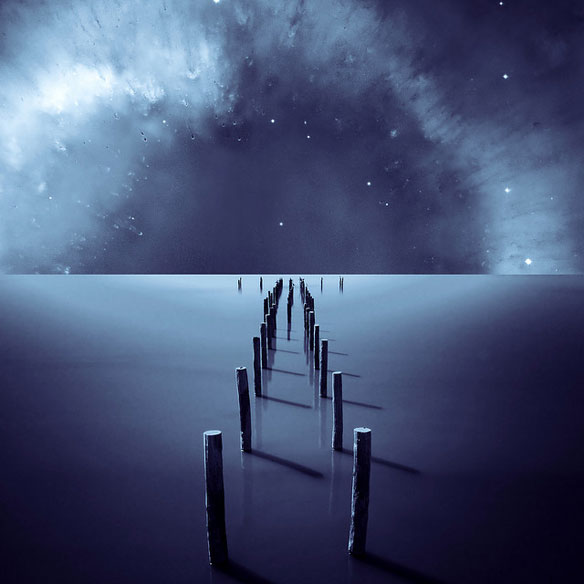 By Dr. Robert S. Young, Director, Program for the Study of Developed Shorelines and Professor of coastal geology at Western Carolina University

Hurricane Sandy will almost certainly join the pantheon of “costliest storms in history.”The impacts of the storm have been felt as far inland as Toronto, Ontario and coastal erosion and flooding affected beaches from South Carolina to southern Massachusetts. There has been massive damage to significant segments of the New Jersey and New York coastal infrastructure.

As hard as it may be to think about while people are still being plucked from rooftops, storms like Hurricane Sandy represent an opportunity to change the vulnerability footprint of a coastal community- a chance to reassess the exposure to future storms and long-term sea level rise.

Predicting the likelihood of wind damage 50 miles from the coast is impossible, but we have a far better grasp of coastal flood and erosion hazards. Every coastal community has its hazard hotspots.These are the places that cause local governments multiple headaches. Even small storms cause flooding and erosion and large storms like Hurricane Sandy cause catastrophic property damage.

Despite the recognition of the hazard, we have failed miserably at keeping infrastructure and development out of these highly vulnerable areas. This is largely due to the fact that federal and state governments provide multiple incentives to rebuild, rather than relocate.

The continuing saga of Dauphin Island, Alabama is an instructive example. The west end of Dauphin Island is arguably the most vulnerable shoreline in the United States. It has been impacted by tropical storms ten times since Hurricane Frederic in 1979. This has cost the federal taxpayer approximately $80 Million for an area around 1 square mile with only 400 homes. Access to the island was shut off once again this summer during Hurricane Issac, even though the storm struck hundreds of miles away.

The monies for this rebuilding come largely through the public assistance sections of the 1988 Stafford Act. This is the legislation that created the federal system of emergency response that we are all so familiar with. When the President makes a federal disaster declaration for a county, aid dollars flow in with few strings attached. And, as with Dauphin Island, those dollars are often used to replace the same infrastructure over, and over again.

… As hard as it may be to think about while people are still being plucked from rooftops, storms like Hurricane Sandy represent an opportunity to change the vulnerability footprint of a coastal community…”
—Robert Young

The Federal Flood Insurance Program, administered by the Federal Emergency Management Agency, provides vulnerable properties access to flood insurance that would not be available in private markets. Many states have government managed “wind pools” to keep the rates for non-flood property insurance artificially low. The largest insurer of coastal property in the state of Florida is the State of Florida through its Citizen’s Property Insurance Corporation. Private losses not covered by insurance are often written off at tax time, an indirect federal subsidy of risky development.

Finally, federal and state taxpayers have spent billions of dollars over the last four decades pumping up beaches in front of coastal properties (beach nourishment) and constructing coastal protection projects. In New Jersey alone, approximately $1 Billion in public funds have been spent just to keep beaches in front of the state’s investment homes and oceanfront infrastructure.

Even more mind-boggling is the fact that the Federal Emergency Management Agency treats beach nourishment projects as infrastructure. If a storm washes away your beach, taxpayers will put it back.

In North Carolina, $33 Million has been spent to replace sand from beaches eroded by named storms. In most cases, these communities suffered no other significant property damage, but taxpayers were still on the hook for the sand (and will be again). One of the hidden costs of Hurricane Sandy up and down the east coast will be the federal funds used to put the sand back in front of the houses.

It really shouldn’t be like this.Taxpayers should not be subsidizing the risk of irresponsible development, and we clearly shouldn’t be rebuilding areas of known hazard multiple times. We need to incentivize coastal adaptation to storms and sea level rise. At the very least, we need to allow market forces to set insurance rates and property values without the current government subsidy and risk underwriting.

Let’s take the hardest hit coastal area from Hurricane Sandy- New Jersey and New York. A study released in March 2012 by Ben Strauss and Climate Central listed New York and New Jersey among those states most vulnerable to sea level rise. These shorelines will only become more vulnerable with time, and more costly to maintain.

Hurricane Sandy is a chance to change that calculus. Let’s hope that federal, state, and local governments can come together to rebuild infrastructure in a way that will reduce future vulnerability, and limit taxpayer exposure. Ultimately, let’s hope that government at all levels can finally take the issue seriously.

Every storm like Hurricane Sandy is an opportunity to change the way we have been doing business.