19-Year-Old Is Ready to Build an Ocean Cleanup Machine 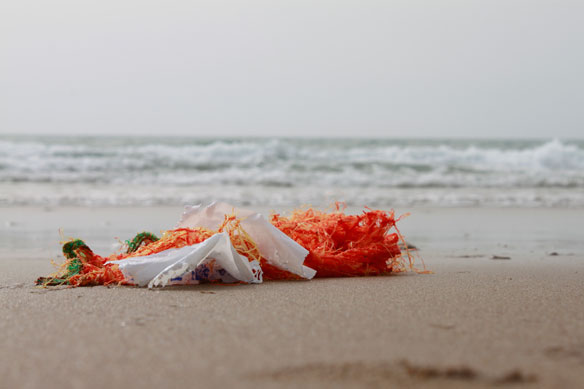 The world’s oceans contain millions of tons of trash, much of it collected into vast gyres of plastic and debris. Even if humanity stopped putting garbage in the water today, researchers project that these garbage patches would continue growing for hundreds of years.

Boyan Slat, a 19-year-old Dutch aeronautical engineering student, is raising $2 million to build an ocean cleanup contraption he designed to passively funnel garbage to specific collection points. Working with a team of over 100 people, he recently released a 528-page feasibility study (The Ocean Clean Up) detailing how the complex technology works and grappling with questions of legality, costs, environmental impact, and potential pitfalls.

The Ocean Cleanup: The Solution to Ocean Pollution (+Video), Epoch Time
Dutch engineer Boyan Slat, has spent his teenage years searching for a solution to clean the oceans of pollution. During a scuba diving holiday in Greece aged 16, he found there were more plastic bags than fish in the sea…