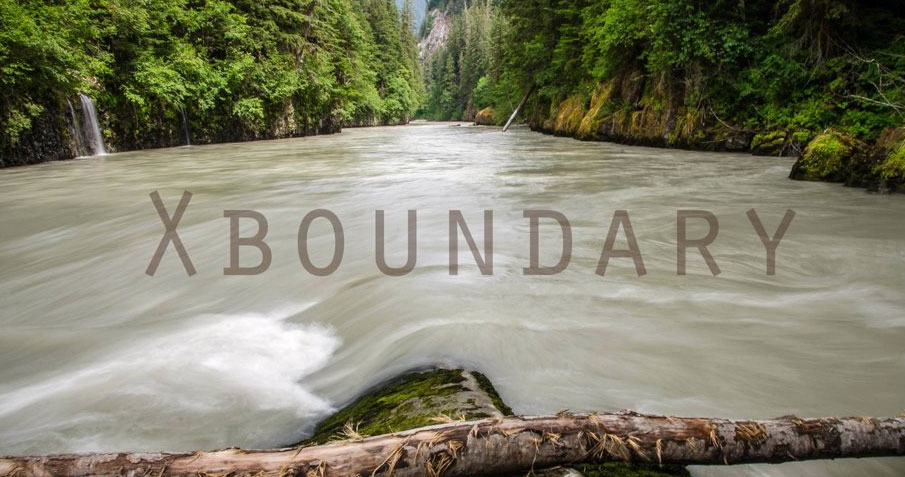 Xboundary: a Film about Extreme Pollution Risks by Open-Pit Mining in British Columbia and Threats to Wildlife and Economy

A Salmon Film By Ryan Peterson; Salmon Beyond Borders; on Vimeo

An open-pit mining boom is underway in northern British Columbia, Canada. The massive size and location of the mines — at the headwaters of major salmon rivers that flow across the border into Alaska — has Alaskans concerned over pollution risks posed to their multi-billion dollar fishing and tourism industries.

These concerns were heightened with the August 4, 2014 catastrophic tailings dam failure at nearby Mount Polley Mine in B.C.’s Fraser River watershed…

Xboundary: A Salmon Film By Ryan Peterson; Salmon Beyond Borders