Seaweed Might Have The Power To Make The Oceans Less Acidic 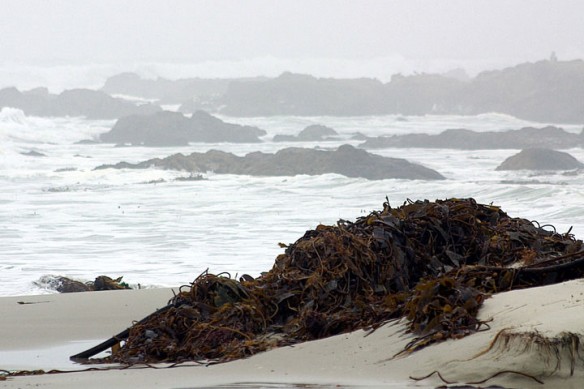 The thick, slimy brown ribbons are notorious for tangling the ankles of beachgoers and rotting in pungent piles. But kelp, according to its growing fan base, could also prove potent in protecting the health of oceans, and us…

Environmental controls of giant kelp in the Santa Barbara Channel, California, By KC Cavanaugh, DA Siegel, DC Reed, PE Dennison, University of California, Santa Barbara (05-18-2011)
Forests of giant kelp are located in temperate coastal regions throughout the world. They are among the most productive ecosystems on Earth, and giant kelp itself provides food and habitat for numerous ecologically and economically important near-shore marine species… 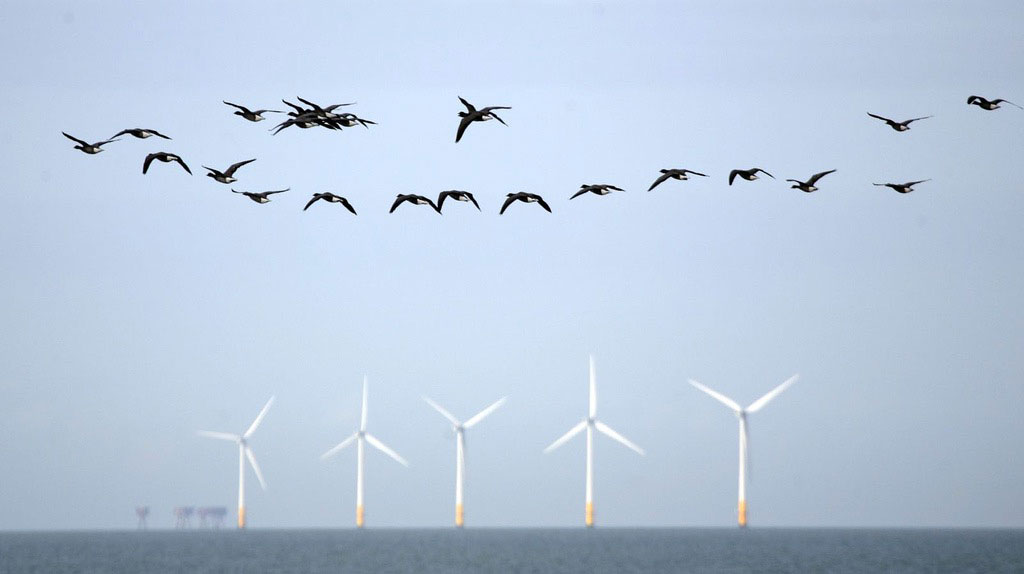