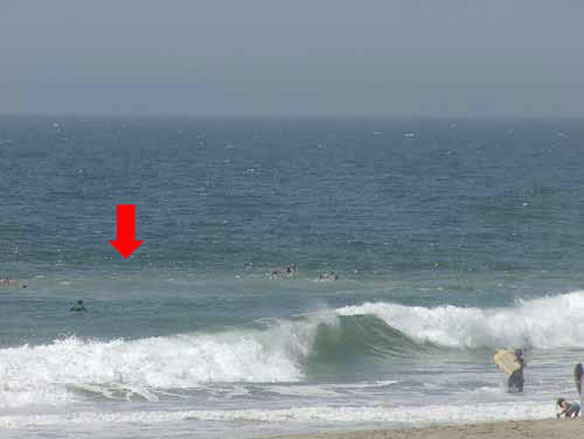 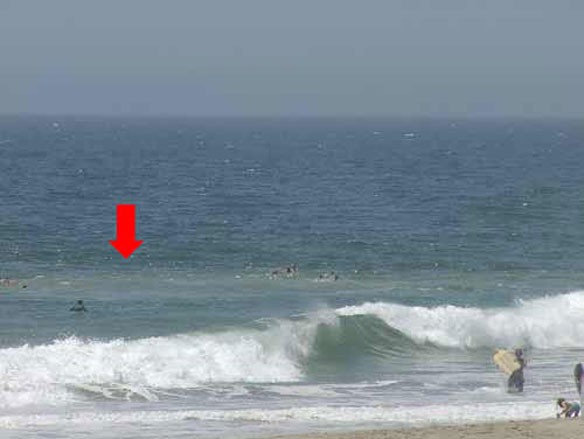 The Illusory Calm Of Australia’s Ocean Currents (01-04-2014)
The Australian mainland is blessed with 11,000 beaches, but it is estimated that at any given time, there are 17,500 rips at work around the coast. Researchers in Australia have declared treacherous ocean currents the nation’s deadliest natural hazard ahead of bushfires and floods…

Break the Grip of the Rip®, NOAA