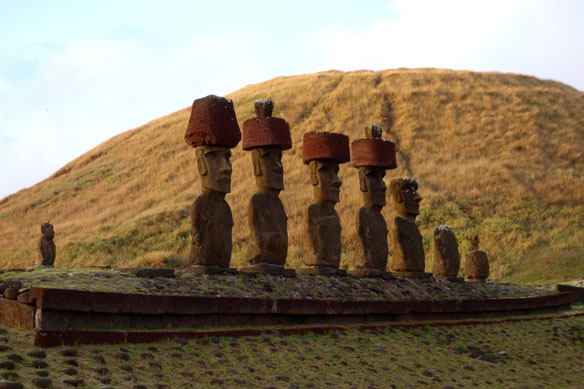 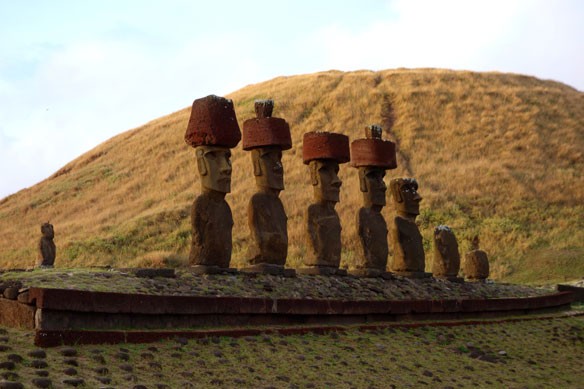 Having left Easter Island, the scientific expedition arrived in Honolulu after more than three weeks at sea- after finding a dire pollution situation on the famous Chilean island, as well as on the various uninhabited islands it visited along the way.

The R4WO scientific team will continue the collection of data that started three months ago, in the Azores, to create a corpus that would allow a better understanding of marine pollution.

The goal is, in the long term, to test an unprecedented method for detecting macro-waste, as Dr. Dave Johnston of Duke University explains…

Here’s How Much Plastic Ends Up In the World’s Oceans, (02-13-2015)
Every year, 8 million metric tons of plastic end up in our oceans, it’s equivalent to five grocery bags filled with plastic for every foot of coastline…

Plastic Pollution: “When The Mermaids Cry: The Great Plastic Tide,” Coastal Care
“The unprecedented plastic waste tide plaguing our oceans and shores, can become as limited as our chosen relationship with plastics, which involves a dramatic behavioral change on our part…”