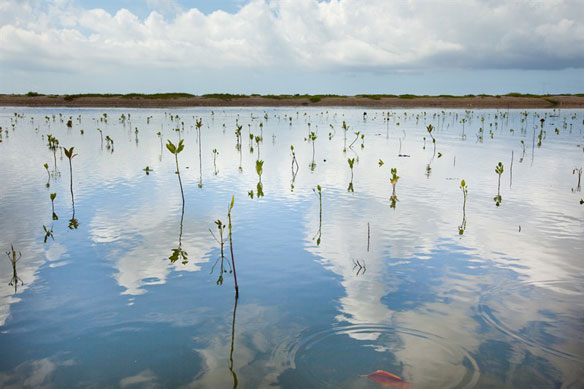 Mangrove forests could play a crucial role in protecting coastal areas from sea level rise caused by climate change, according to new research involving the University of Southampton.