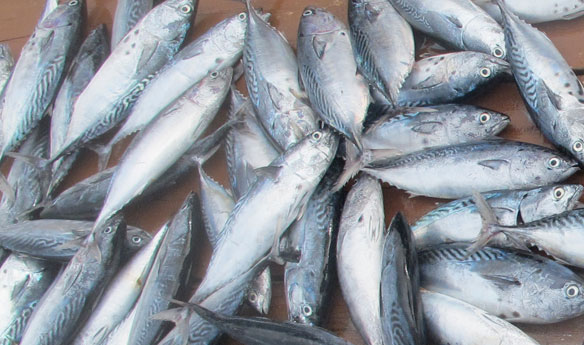 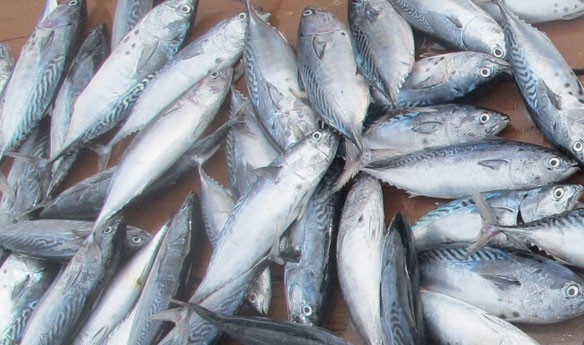 The ocean’s bounty of protein-rich fish is dwindling drastically.

According to a report published september 16th (PDF) by the World Wide Fund for Nature and the Zoological Society of London, the marine species people most like to eat are the ones whose populations have shrunk by nearly 75% over the past 40 years…