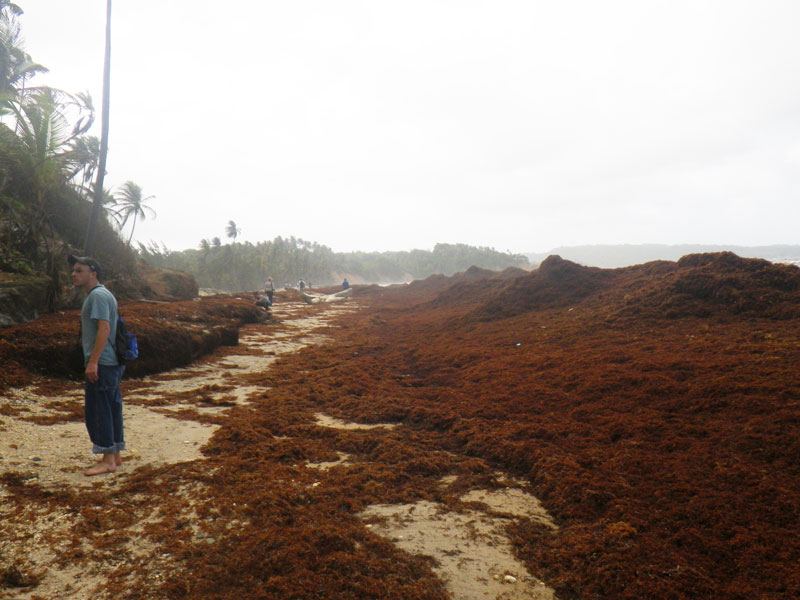 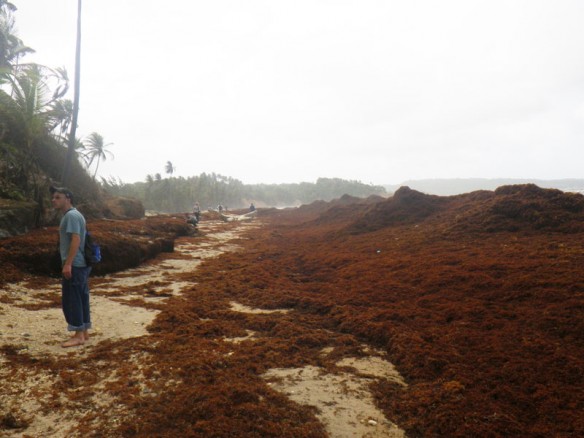 From Barbados to Belize, Cancun to Tulum, a viny brown seaweed known as sargassum has invaded the Caribbean basin this year.

For Mexico, whose Caribbean coastline attracts more than 10 million visitors and generates $8 billion in tourism-related revenue a year, the arrival of sargassum became a cabinet-level crisis…