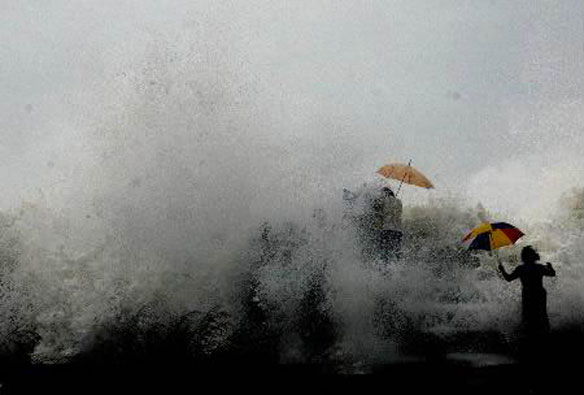 Half of Weather Disasters Linked to Climate Change 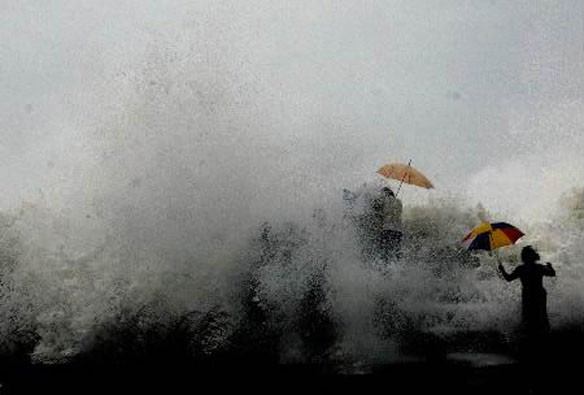 Human-caused changes in climate played a role in 14 of 28 storms, droughts, and other 2014 extreme weather events investigated by global scientists…

New report finds human-caused climate change increased the severity of many extreme events in 2014, NOAA (11-05-2015)
Human activities, such as greenhouse gas emissions and land use, influenced specific extreme weather and climate events in 2014, including tropical cyclones in the central Pacific, heavy rainfall in Europe, drought in East Africa, and stifling heat waves in Australia, Asia, and South America, according to a new report. The report, “Explaining Extreme Events of 2014 from a Climate Perspective” published by the Bulletin of the American Meteorological Society, addresses the natural and human causes of individual extreme events from around the world in 2014, including Antarctica…