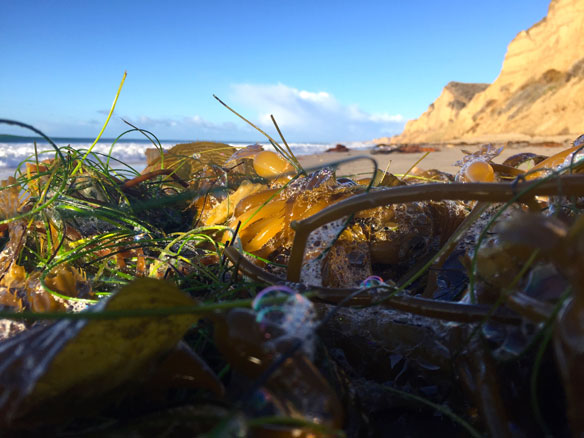 Seaweed Can Help Feed the World. But will We Eat It? 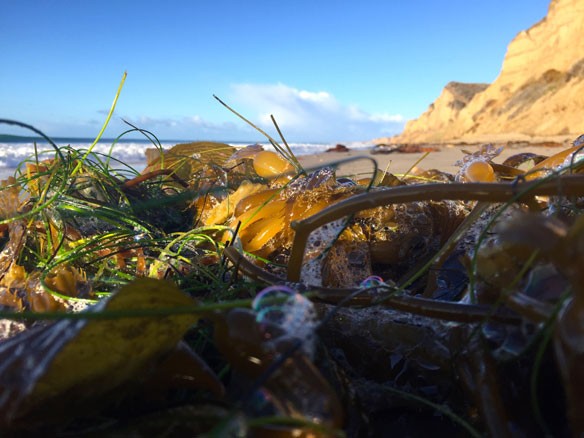 Seaweed farms are good neighbors; they actually clean the water; and they require very few resources. Planet-wise, seaweed is a clear win. How about human-wise? Should we be eating more seaweed?

Where there’s sea, there’s seaweed, and coastal people around the world have used it for food, medicine and animal feed for millennia. Most of that seaweed wasn’t farmed but foraged…