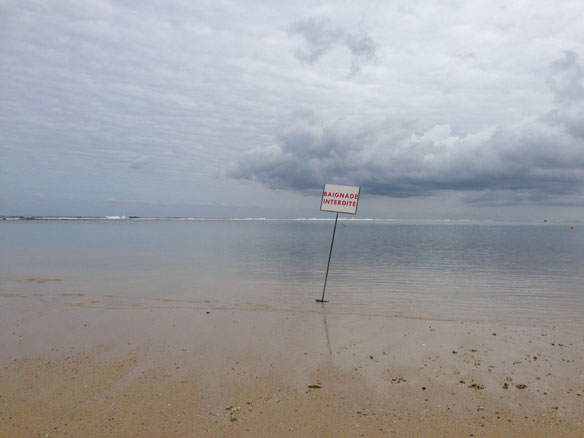 Human impact has pushed Earth into the Anthropocene, scientists say 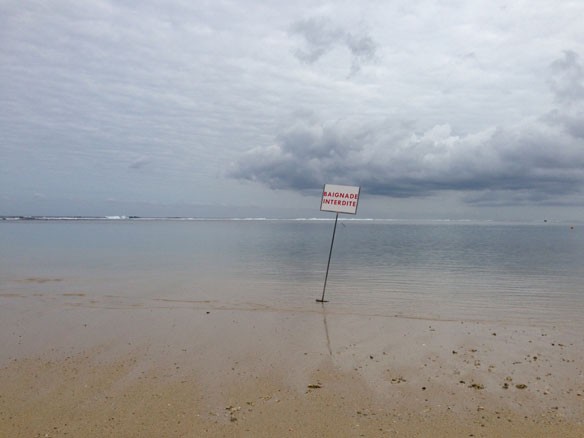 There is now compelling evidence to show that humanity’s impact on the Earth’s atmosphere, oceans and wildlife has pushed the world into a new geological epoch, an “Anthropocene” – ending the current Holocene which began around 12,000 years ago…