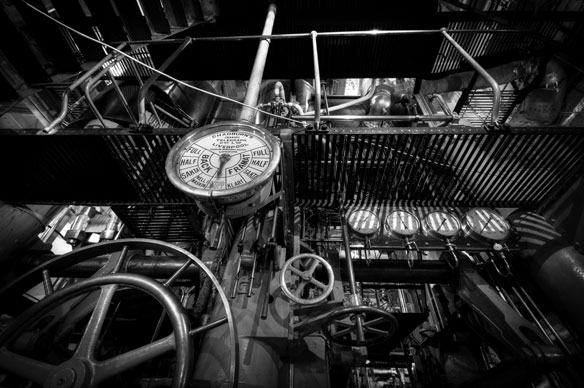 The Anthropocene is the name of a proposed new geological time period (probably an epoch) that may soon enter the official Geologic Time Scale. The Anthropocene is defined by the human influence on Earth, where we have become a geological force shaping the global landscape and evolution of our planet.

According to this idea, the present epoch, still known as the Holocene, which started 11,000 years ago, would have ended somewhere between the end of 18th century and the 1950s (when the Anthropocene began). The earlier time limit considers the increasing amount of carbon dioxide and other greenhouse gases in Earth’s atmosphere that is mostly due to the burning of fossil fuels for energy to power our growing industrial technology.

We may consider this process to have started in 1784, with the invention of the steam engine by James Watt…