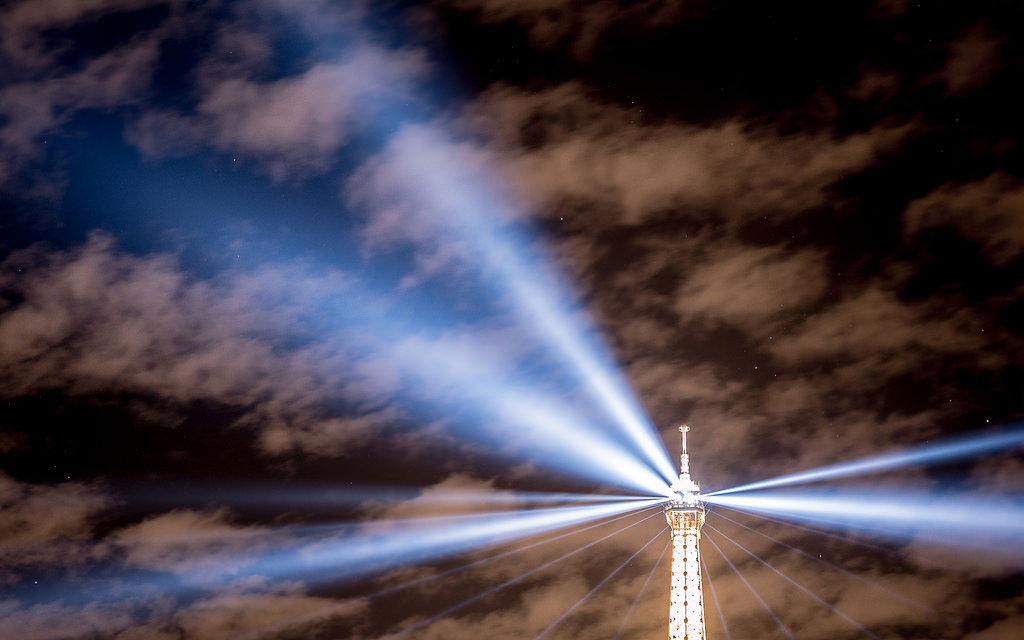 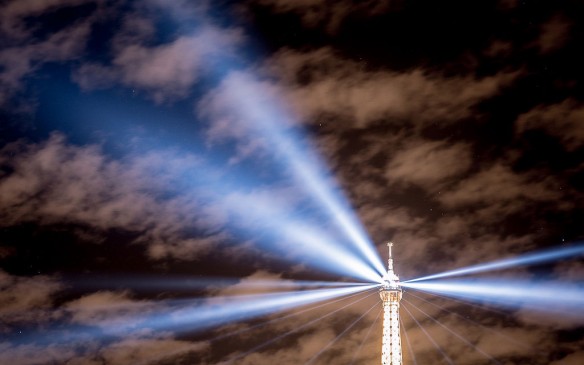 Fiji has become the first country in the world to formally approve the UN climate deal agreed by 195 nations in Paris in December.

The island nation’s parliament unanimously agreed to ratify the Paris agreement on Friday, according to local news reports…

Paris climate deal: key points at a glance, Guardian UK (12-12-2015)
Governments have agreed to limit warming to 1.5C above pre-industrial levels: something that would have seemed unthinkable just a few months ago. The goal of 1.5C is a big leap below the 2C agreed six years ago in Copenhagen. Here’s what the agreement means for global emissions and the future of the planet…

Why Paris Worked: A Different Approach to Climate Diplomacy, Yale E360 (12-16-2015)
The next few years are crucial in determining whether Paris was a flash in the pan or a real shift toward a more effective strategy. Success on the road from Paris is far from assured. It must be earned; confidence must be built…