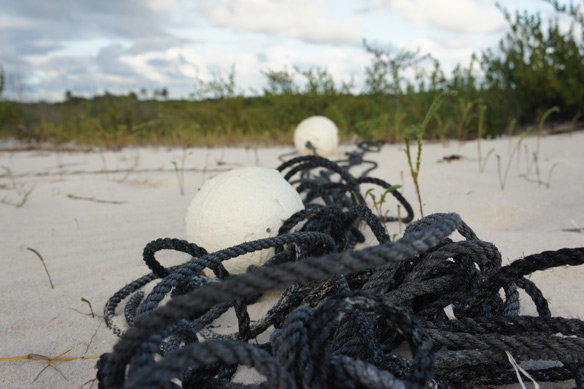 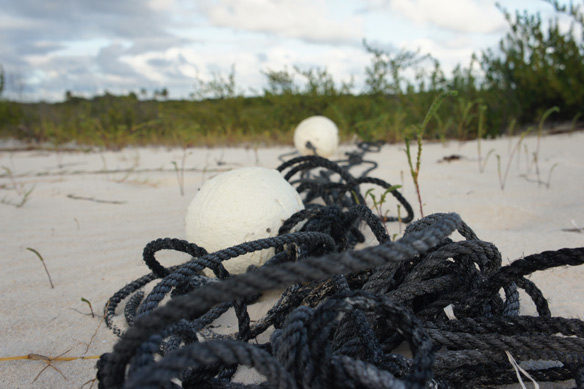 Derelict styrofoam fishing floats.
“The unprecedented plastic waste tide plaguing our oceans and shores, can become as limited as our chosen relationship with plastics, which involves a dramatic behavioral change on our part…”
Captions and Photo: © SAF — Coastal Care