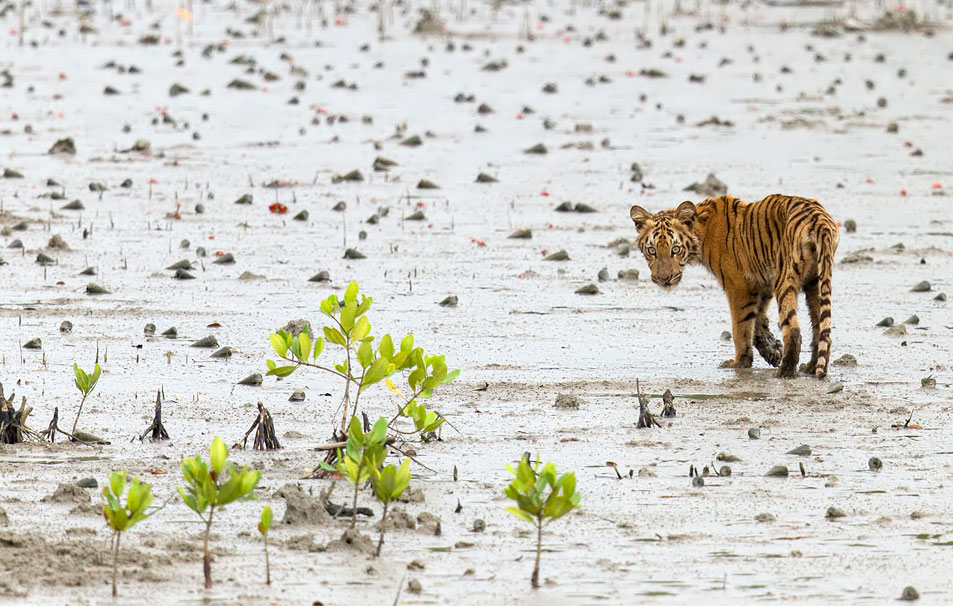 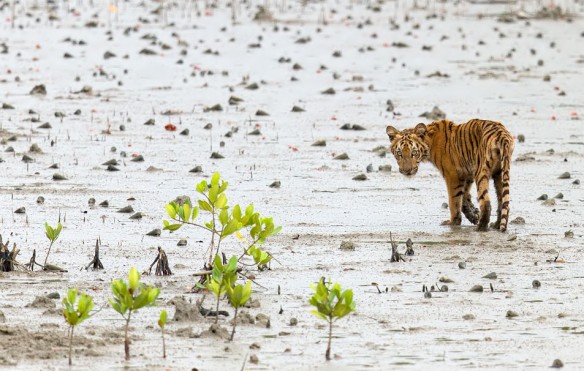 The planet’s largest mangrove forest could be facing serious trouble in the form of two new coal-fired power plants, environmentalists say — and they’re urging the United Nations to draw greater attention to the issue…

How Not to Love Nature: Shove a Coal Plant Next to Earth’s Biggest Mangrove Forest; World Time (10-06-2013)
Tigers have long provided the best defense for Bangladesh’s Sundarbans National Park, the planet’s largest mangrove forest and a UNESCO World Heritage site. These days, however, environmentalists are alarmed by a more insidious threat to the park’s future: a massive 1,320-MW coal-fired power plant that’s due to be constructed just 14 km away, in the city of Rampal…