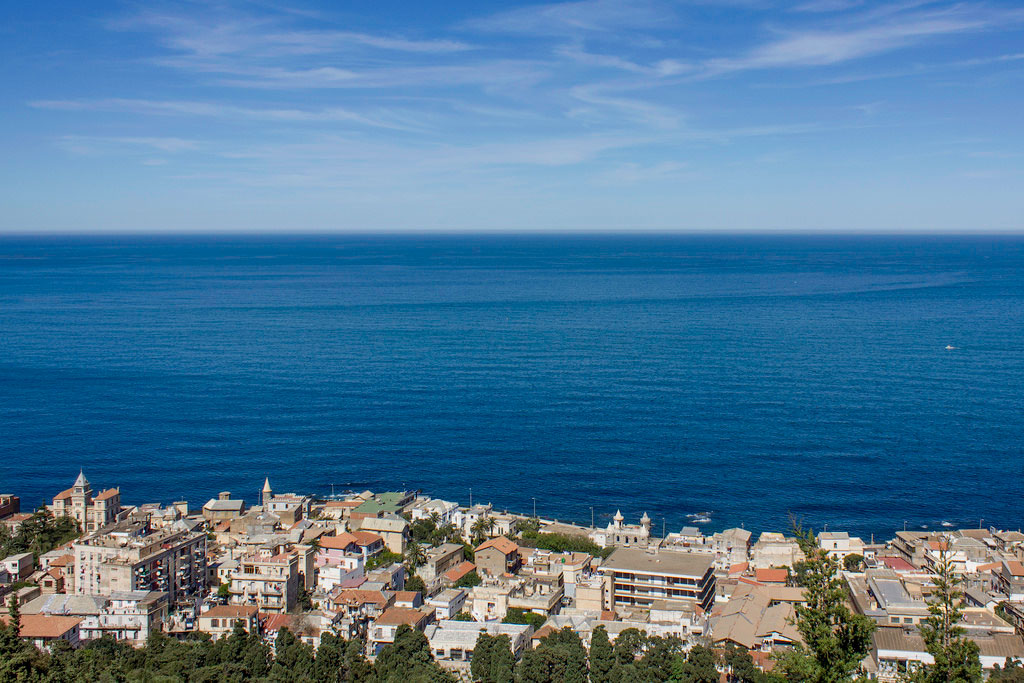 Hamma Seawater Desalination: Honored for Its Impact on Life in Algiers 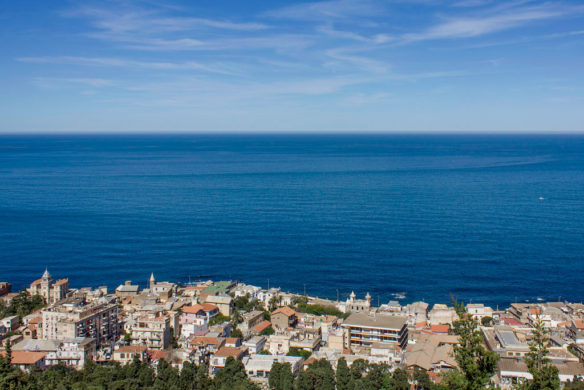 Algerian Energy Company, which owns the Hamma seawater desalination plant, was presented with the 2016 Impact Award in the Critical Infrastructure category by the Overseas Private Investment Corporation(OPIC).

Israel’s Mediterranean Desalination Plants Shift Regional Water Balance, Circle of Blue (07-25-2016)
A half century ago, Israel built canals to move water from the Jordan River to the coasts. Today, coastal desalination plants send fresh water inland…
The water that flows into Sorek desalination plant is drawn from near the Mediterranean Sea floor. Pumped inland, the water is cleansed, step by step, of salts and impurities. The transmutation does not take long. Forty minutes after entering the facility, the stuff of sailboats and sunbathers is now drinkable.Sorek is the newest of five Israeli coastal desalination plants…

Desalination is Helping San Diego Avert Drought. Is the Technology Useful Elsewhere? Environmental Leader (07-26-2016)
According to the UN, 1.1 billion people don’t have access to water and another 2.6 billion don’t have access to safe sanitation. The problem is compounded because only 0.5 percent of earth’s water is directly suitable for human consumption. The rest is composed of saltwater or locked up in glaciers and icecaps. But is desalination the answer?
Advocates are touting the technology’s ability to create drinking water out of seawater and to avoid diverting fresh water supplies from rivers and streams. Opponents of the method, however, are saying that the conversion process uses great amounts of fossil fuels and that it harms marine life through its vast duct system whereby it pipes water into the desalination facilities. Those plants then dispense other toxins back into the ocean…

Desalination: Option or Distraction for a Thirsty World? The WWF Report (12-2010)
Removing salt from sea water to overcome a worldwide shortage of drinking water could end up worsening the crisis, environmental group WWF reports.