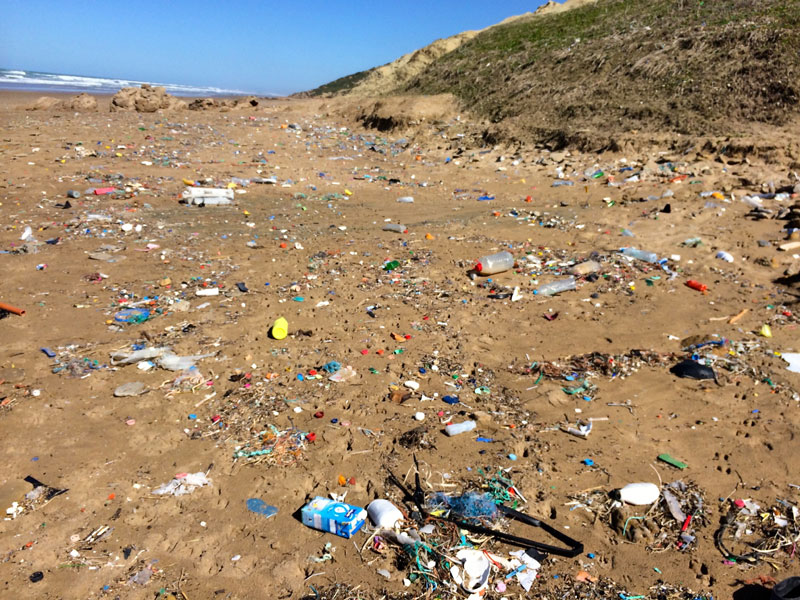 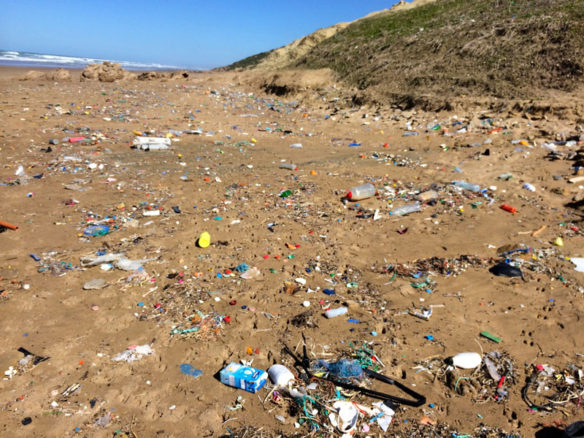 “The unprecedented plastic waste tide plaguing our oceans and shores, can become as limited as our chosen relationship with plastics, which involves a dramatic behavioral change on our part…” Captions and Photograph: © SAF — Coastal Care

According to The Associated Press, France has become the first country in the world to ban disposable, plastic cups and dishes.

Businesses have been given until Jan. 1, 2020 to comply with the measure…